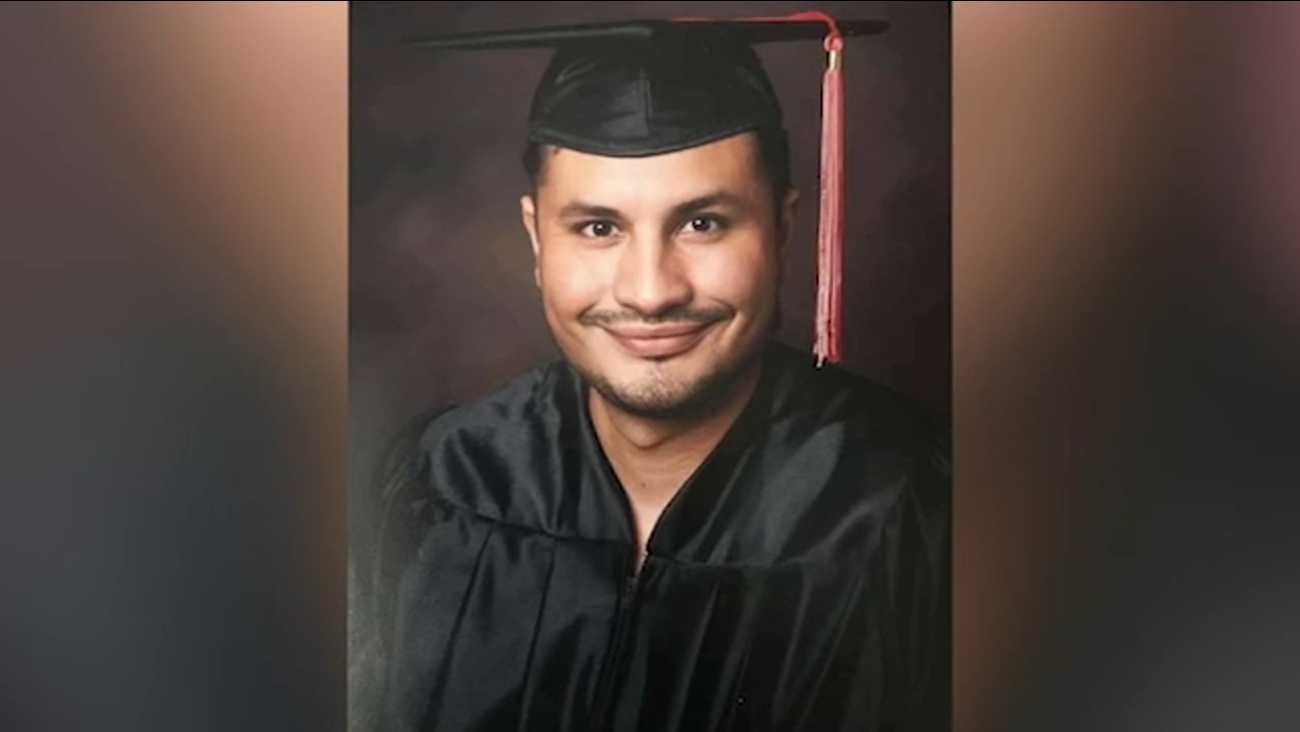 CHICAGO (WLS) -- Police are seeking help finding the person who killed a nurse in a drive-by shooting on Chicago's West Side Tuesday night.

Frank Aguilar was fatally shot in the Little Village neighborhood near the 3700 block of W 32nd St.

The 32-year-old grew up in Little Village, and would return to the neighborhood once a week to visit his family and do his laundry. He was carrying his laundry basket when someone opened fire on him Tuesday night.

Aguilar's family said he called 911 himself, but later died.

Aguilar was a registered nurse and worked at Misericordia Home, caring for the most vulnerable residents.

"He was the sweetest man I ever met. All he wanted to do was take care of people, that's why he became a nurse," said Lindsey Owens.

Aguilar's murder comes after a 7-year-old was shot while trick or treating Halloween night in Little Village.

Relatives hope surveillance video in the neighborhood will help find the person responsible.

"No situation should result in the death of another individual," said Joshua Alcazar, Aguilar's uncle. "If it's vengeance, nothing is solved by taking the life of another."
Report a correction or typo
Related topics:
little villageman killedman shotdrive by shooting
Copyright © 2021 WLS-TV. All Rights Reserved.
More Videos
From CNN Newsource affiliates
TOP STORIES