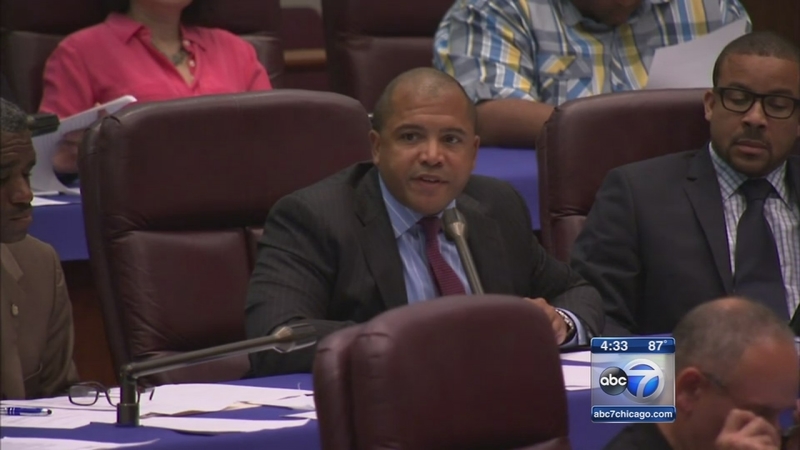 CHICAGO (WLS) -- Some Chicago aldermen are urging the state to block the tax credits for Spike Lee's controversial movie "Chiraq."

The City Council Finance Committee heard witnesses Monday, but did not vote on the "No Tax Break for Chiraq" resolution sponsored by a South Side alderman.

"The name 'Chiraq' was not invented by the folks who mow their lawns, who take their kids to school every day," 4th Ward Ald. Will Burns said.

Ald. Burns argued that "Chiraq" is how gangbangers describe Chicago, and when director Spike Lee uses the expression as his film's title, it frightens retailers away from some of the city's most needy neighborhoods.

"I'm just saying it makes it harder from a branding perspective to bring the kind of quality retailing people are looking for in these neighborhoods," Burns said.

Because of economic damage Burns contends the title will cause, he wants Illinois to deny Lee's access to a $3 million tax credit.

Sen. Jackie Collins (D-Chicago) testified the high-unemployment neighborhoods where Chiraq is being filmed have already suffered decades of economic decline.

"Let's deal with the real issue - and it's not the title of a movie 'Chiraq,'" Collins said.

But Englewood resident Asha Butler testified it is an issue when the title "Chiraq" is seen all over the country.

"Not only will outsiders view our community as a war zone. The residents will, too," said Aisha Butler, an Englewood resident.

But most of the witnesses testified against the resolution, including Rev. Michael Pfleger, who said a movie title should be the least of aldermanic concerns.

"Seven killed, 34 shot this weekend? That should have demanded an emergency meeting of the council today," Pfleger said.

During the hearing several aldermen who do not like the film's title, commented that continued discussion of it will only worsen the city's image.

"More people who've heard of it - not just here in Chicago, but across the country because we've put a spotlight on it - are going to want to go out and see the movie," 21st Ward Ald. Howard Brookins Jr. said.

The resolution, if it does get out of committee and passed by the council, would have no official meaning in Springfield. Whether "Chiraq" gets a tax break is a decision to be made totally at the state level.

Seven people were killed and at least 34 others were wounded in shootings across Chicago since Friday afternoon.

In the city's most recent weekend shooting, 16-year-old David Moreno was killed in Chicago's Little Village neighborhood. He was walking in the 2800-block of South Keeler Avenue around 7:45 p.m. Sunday when he was gunned down by someone in a car. The Cook County medical examiner said he was taken to Mount Sinai Hospital, where he was pronounced dead at 8:28 p.m.

Early Sunday morning, someone opened fire on a car in the city's East Garfield Park neighborhood. Kenneth Wallace, 35, and Darron Thomas, 32, were killed. A 26-year-old woman was injured.

Community members were outraged when investigators towed the vehicle away with the bodies still inside.

"They were just on the back of the tow truck. Not a flat bed, not an ambulance or anything. They're just, you know, going over speed bumps with the bodies in there. It's ridiculous how they were treated," said Tonya Brown, Wallance's friend.

Police said officers protected the crime scene while preserving the dignity of the deceased and handling their bodies in private.

He was about to start a new job in construction. Muhammad was a recent high school grad who took part in the mentor program at St. Sabina Church last year.

"There are so many gems and diamonds in the rough that are present here. But we just get all this bad publicity about 'Chiraq' and this, that and the third," said Cheena Moy, Muhammad's cousin. 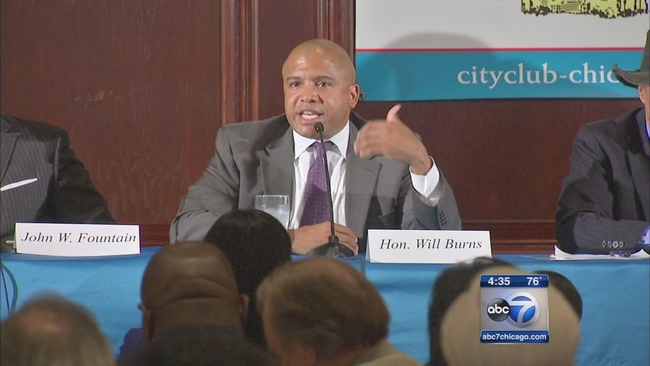 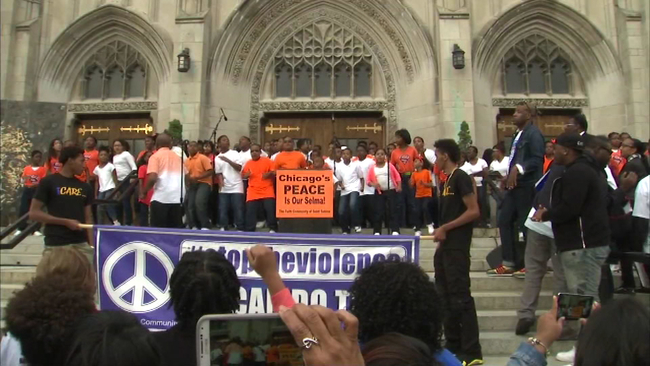 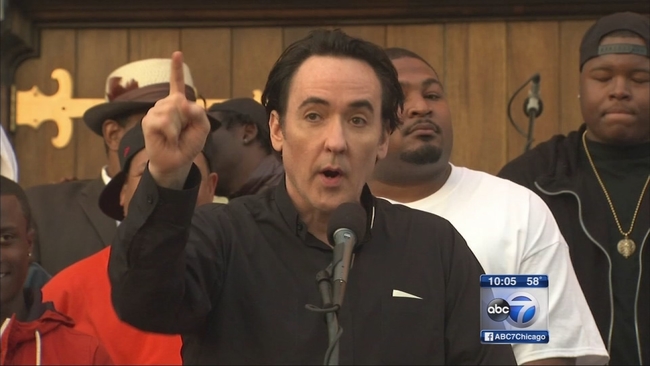 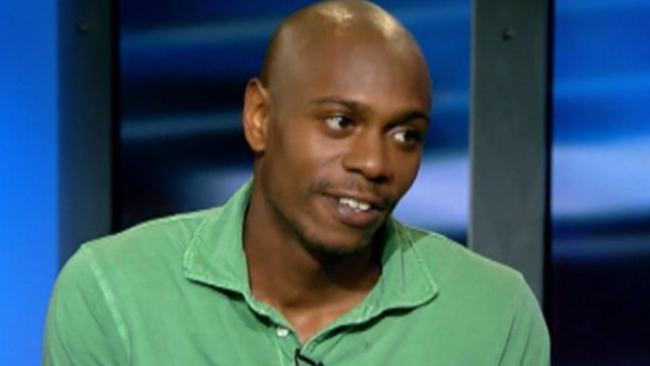 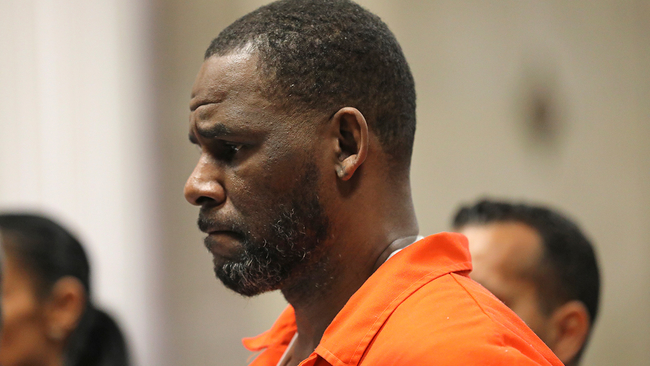