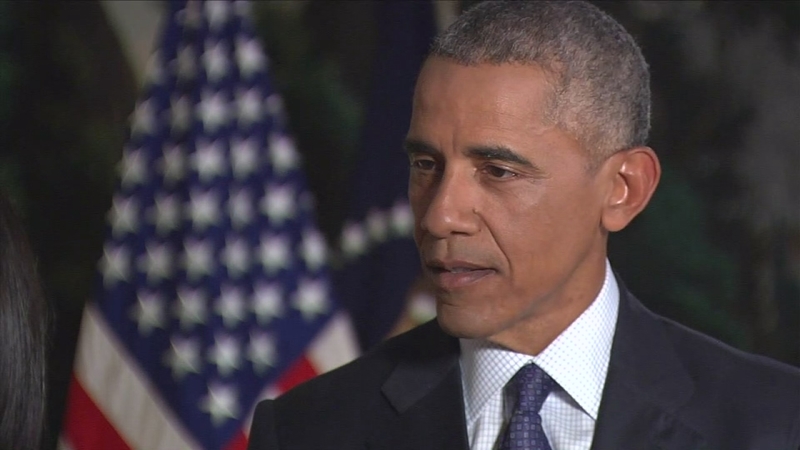 Obama discussed Chicago violence and returning to his home city, progress in the last eight years, race relations, and his message for Chicago's youth.

Obama said Chicago's violence has been heartbreaking to see.

"These are neighborhoods that I know. There are people who live there that have been affected by it that I know. In some cases, it's happened just a mile or two from my house," he said. "And so I haven't waited until I get back to Chicago to assign my justice department to work with the mayor's office and police department. 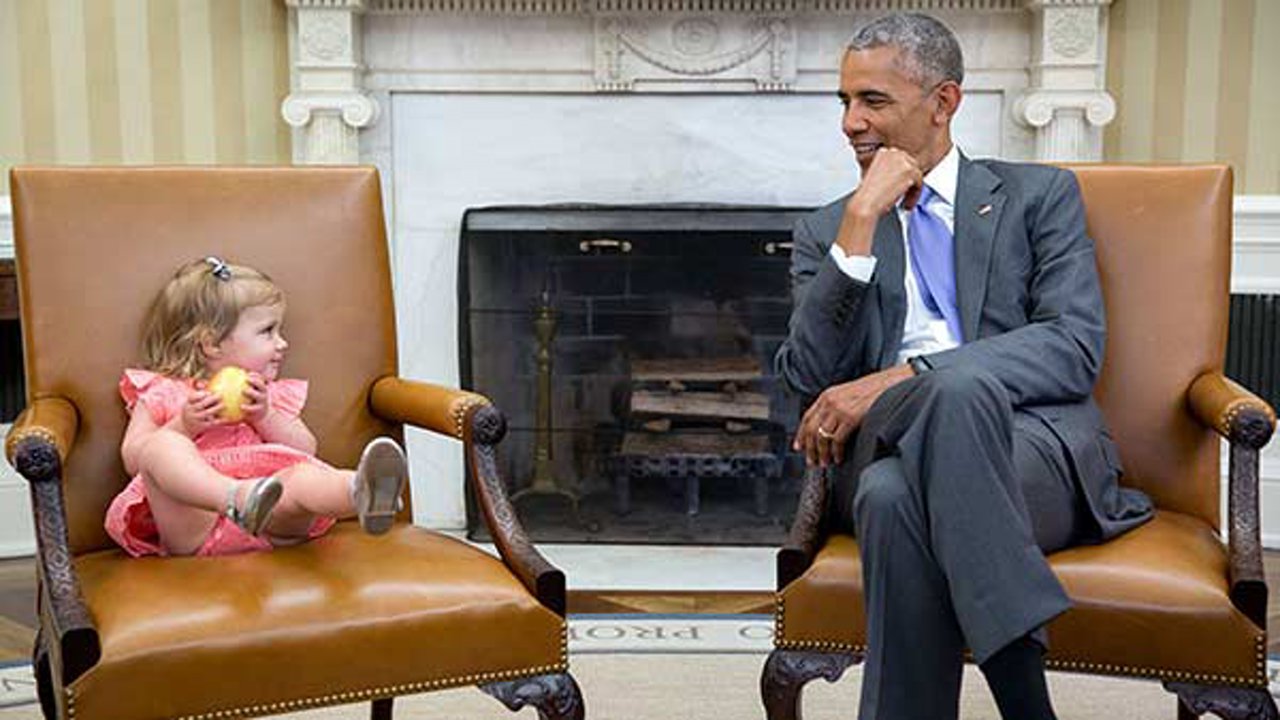 "Ironically, what you've seen across the country is actually historically low rates of violence in our cities," he said. "There are a lot of factors around that. But what I intend to do is to build off of some of the work that has been in done in other cities to intervene in violence, provide better support for youth that are at risk, and my presidential center and me personally, this is something where we want to join those who are intent on doing something about this. I want to be a part of the solution."

An ABC7 viewer submitted a question to Obama for Judy to ask: What happened to the change you promised?

"I can tell you what happened. I took an economy that was about to go into a Great Depression, and we've now had a little over six years of straight economic job growth, an unemployment rate that's down below 5 percent, and incomes that have gone up and poverty that has gone down," he said. "So we have done an enormous amount to create greater opportunity. Now, that doesn't mean there are still folks out there who struggle, and communities that are still depressed. And this is an ongoing battle. I said in Grant Park when I was declared the winner of the presidency that this wasn't a task for one year or one term or even one president, we have to continue to work to make sure that kids are getting the best education they can, that jobs are being located so that people in need can access them, and that's gonna be something that I suspect we'll all be working on, and folks will still be working on after I'm gone." 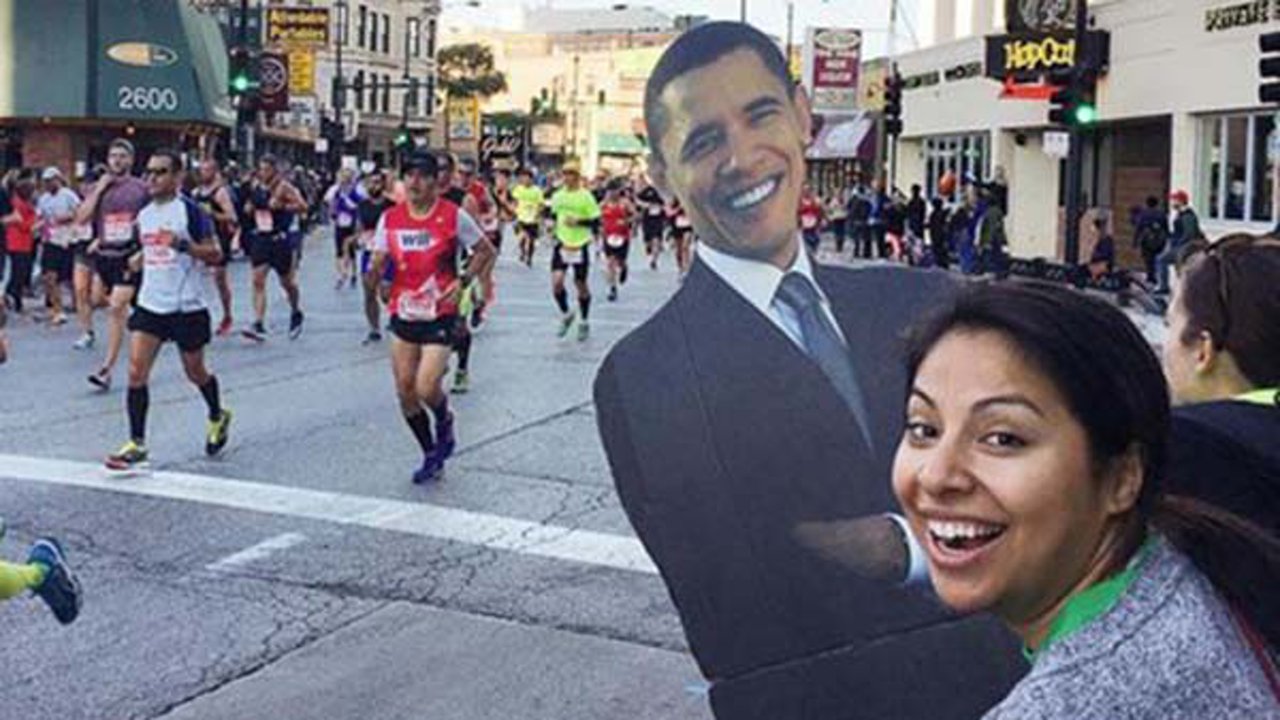 PHOTOS: Chicago woman hopes cutout will catch Obama's eye
Ximena N. Larkin said she purchased the life-size Barack Obama earlier this year with the hope of one day meeting the president before his time in office ran out.

Obama said he and First Lady Michelle Obama will be making a huge investment of time and energy into his presidential center in Chicago "to train young people to bring about change to work on the issues that we've worked on all our lives."

The Obamas still own a home in Hyde Park, but will remain in DC for the next year while their younger daughter Sasha finishes high school.

"Our closest friends still live in Chicago. Michelle's mom still lives in Chicago. And so, even in the next two years, we're going to be spending a lot of time there," Obama said. "We're looking forward to it. I admit that I'm probably a little soft now when it comes to winter, 'cause things are a little warmer here, so I'm gonna have to re-accustom myself to some of those winds whipping off the lake. But other than that, it is a city we love."


When asked if race relations have gotten better or worse during his time in office, Obama said he thinks in some ways they've gotten better, but the last eight years have highlighted problems that still exist.

"In some ways, we have surfaced tensions that were already there but are getting more attention," he said. "I came to Chicago in 1985, in the middle of Council Wars between Harold Washington and Eddie Vrdolyak. Some of your viewers are too young to remember this stuff. I promise you, for the most part, race relations have gotten better." 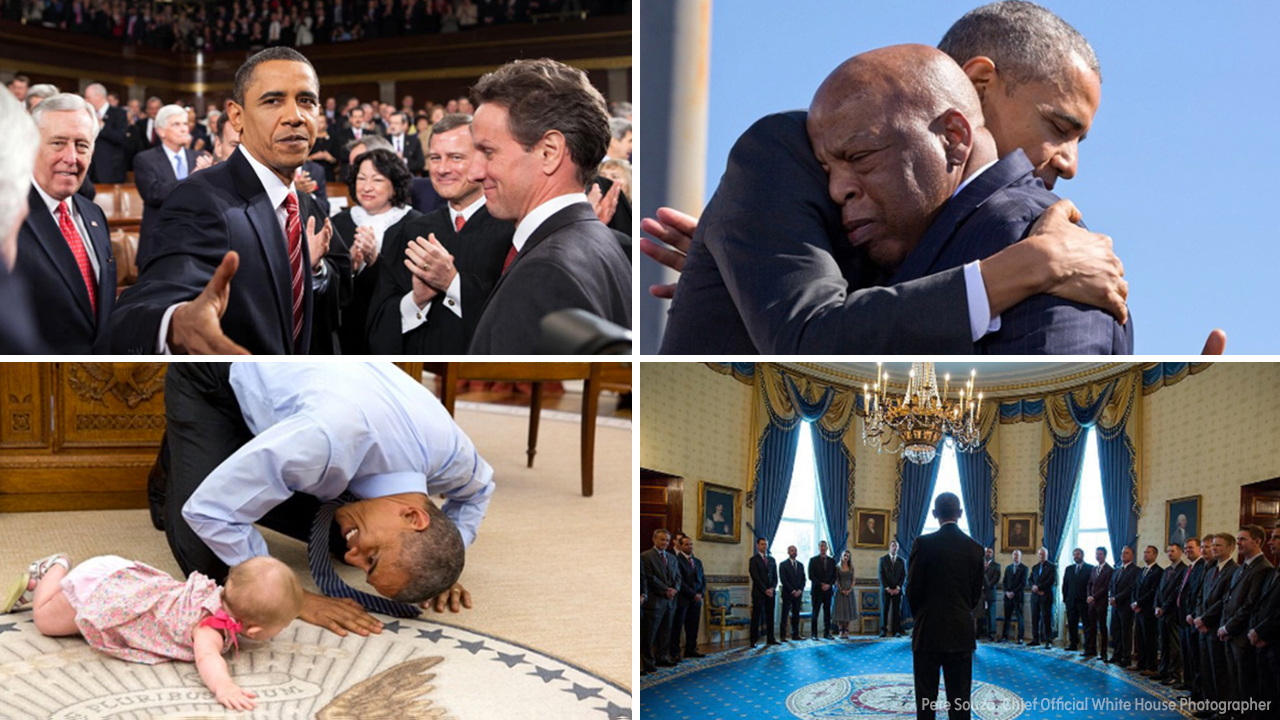 The Obama presidency through the lens of White House photographer Pete Souza
Souza was granted an intimate, once-in-a-lifetime look at our 44th president's time in office.

But Obama said those issues are brought to light in "tensions between police and communities, the Internet, and horrific hate crimes that we appear to have seen on Facebook" this week. He said technology has allowed society to see more clearly the toll of racism, discrimination and hate.

"That's part of how we learn and how we get better," he said. "We don't benefit from pretending that racism doesn't exist and hate doesn't exist. We don't benefit form not talking about it. The fact that these things are being surfaced means we can solve them. But overall, what I've seen as president in traveling around the country, is particularly the next generation, young people, their appreciation of people different than then (who) come from different places, have different backgrounds, my daughter's generation, they're far more sophisticated about race, far more tolerant and embracing of diversity. So I think that over the long arc, America will keep on getting better."

Interview: Obama Speechwriter Cody Keenan, a Chicagoan who's worked with the president since his inauguration.

Obama's message to youth on Chicago's South and West sides is to "keep on working hard every day and there's gonna be ups and downs, but you've got folks who care about you, including the president of the United States." 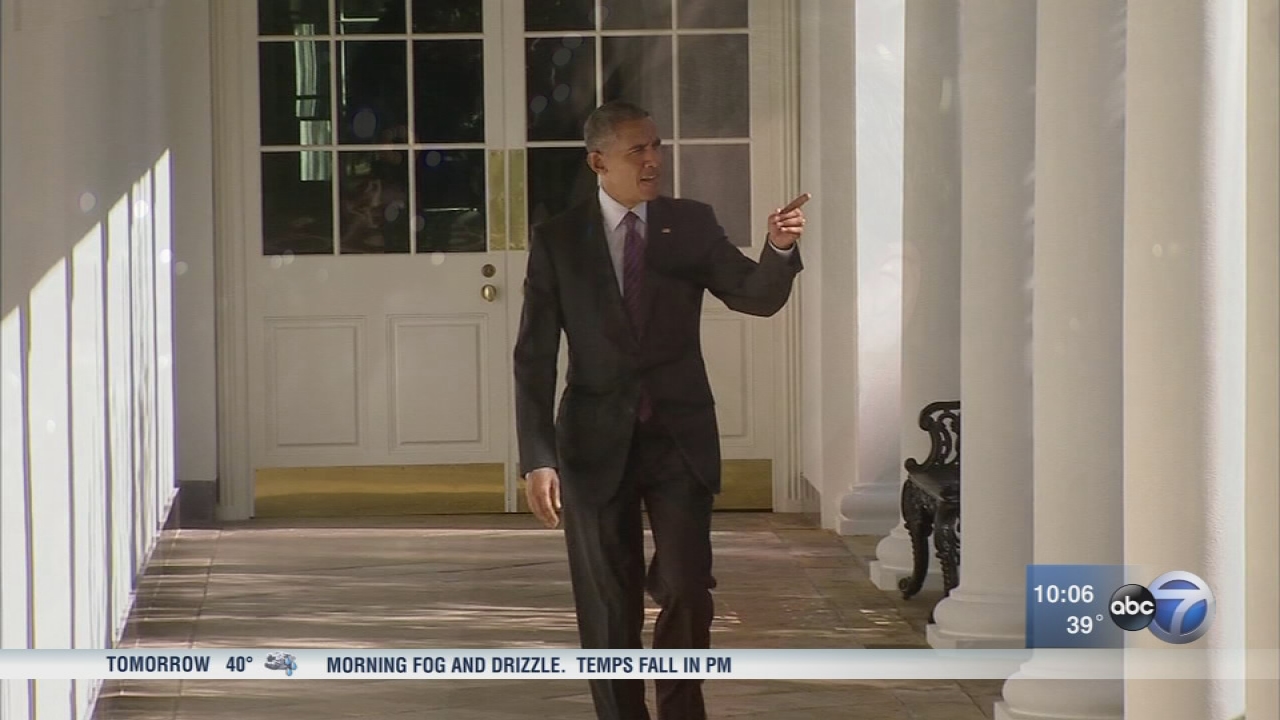 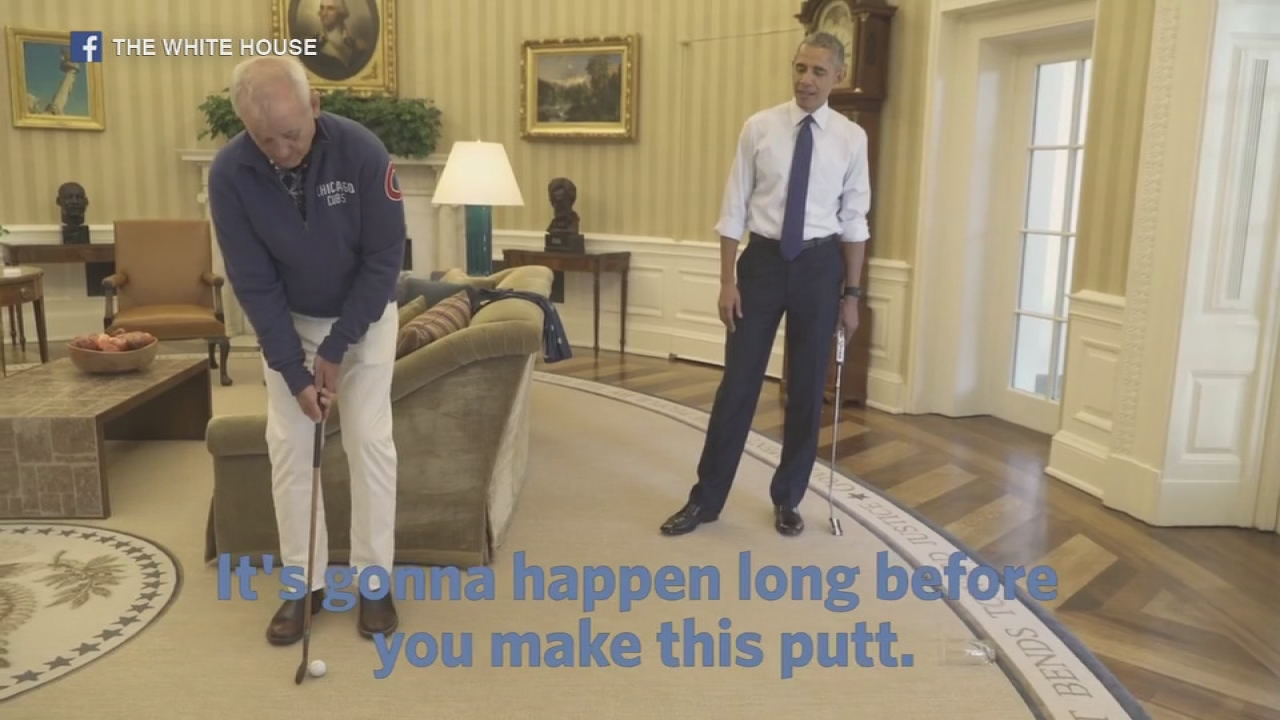 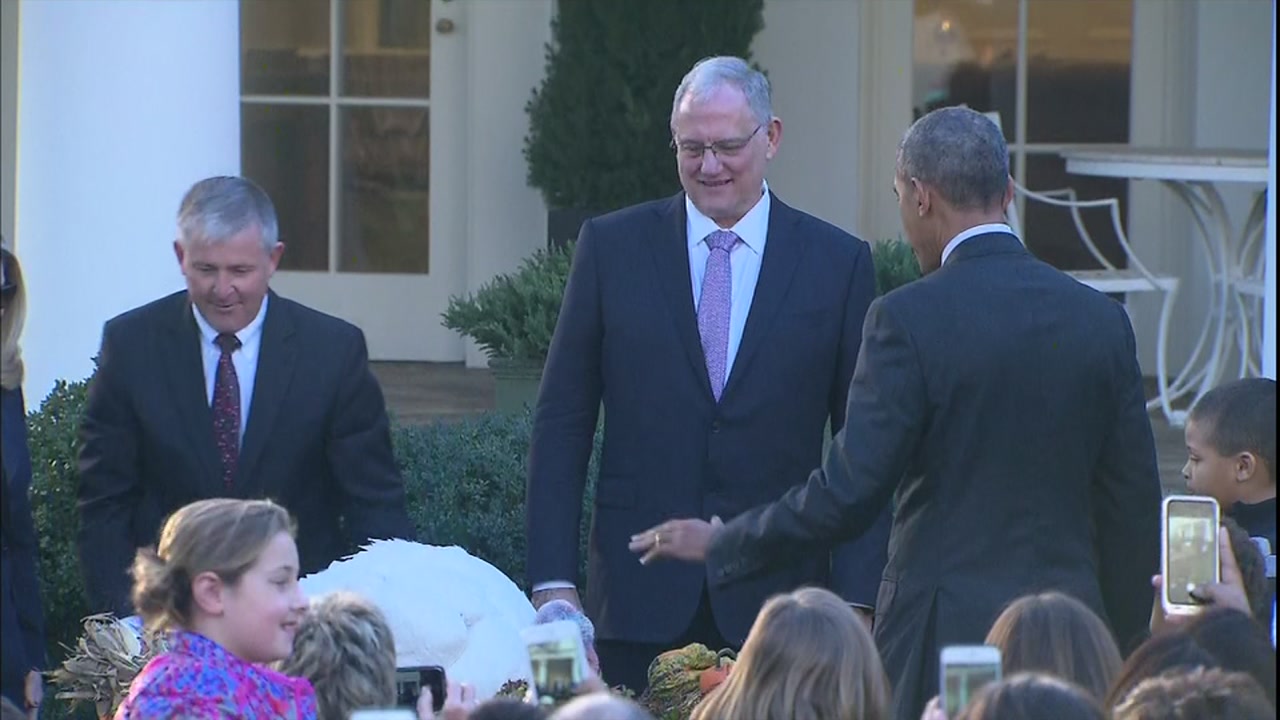