CHICAGO (WLS) -- Chicago has approved less restrictive regulations on ride-hailing services like Uber and Lyft after the city council member who crafted the rules dropped an insistence on fingerprint background checks.

The City Council passed the measure 43-7 Wednesday after months of debate and intense lobbying by the companies.

Alderman Anthony Beale's original proposal would have required drivers to be fingerprinted as part of a criminal background check. Critics said the companies already carry out background checks and that the extra requirements would discourage or unfairly bar many from becoming drivers.

Beale agreed to delay fingerprinting for at least six months to allow more time to study that requirement.

The regulations passed Wednesday also require drivers to take a one-day course that can be completed online to get a license.

While some aldermen suggest the new ordinances go too far others say not far enough.

During their speeches, the regulators were careful with what they said about the highly popular ride-sharing services that reportedly have created thousands of new Chicago jobs.

"Uber was sending information to their drivers through the app telling them to go talk to their alderman," 9th Ward Alderman, Anthony Beale, said.

The ordinance Beale sponsored was watered down. It will make Uber operators in the city pay for a special license but the industry, which ran anti-regulation television ads this month, defeated Beale's effort to require those drivers to be fingerprinted.

"They probably spent a couple of million dollars trying to bully and intimidate me and I'm still standing," Beale said.

"What we're doing in a lot of cases is trying to come up with solutions for problems that don't exist," he said.

Pat O'Connor of the 40th Ward said it's a compromise.

"Nobody walks out of the room doing a victory dance," he said.

The companies threatened to leave town if tougher rules were passed.

But the union for Chicago cab drivers was disappointed with the ordinance.

"While Mayor Emanuel and other supporters of the substitute 'Rideshare Reform Ordinance' proclaim it to be a compromise made with coalition partners, nothing could be further from the truth," an AFSCME statement said. "The core principles we sought in the original ordinance were access, fair rules, and safety, all of which have been discarded completely."

The council also passed several other ordinances that have sparked a number of recent debates.

The council approved an ordinance that allows transgender people to use the public bathroom that corresponds with their gender identity.

The council approved a requirement of at least five paid sick days for the majority of workers in Chicago.

The proposed ordinance is for people who don't have sick days. It would guarantee that all workers can accrue at least five days to deal with their own - or a family member's - illnesses without fear of being fired.

Opponents of the ordinance said it kills jobs.

City Council also approved the rules for a new plaza outside Wrigley Field.

People will be able to buy wine and beer at the plaza but it will only be open to ticket holders on game days.

The Chicago Cubs say the rules limit who can enjoy the "game-day experience" around the Friendly Confines.

Council members passed the measure Wednesday by a vote of 43-7 after weeks of debate and a compromise that failed to fully satisfy critics on either side.

Mayor Rahm Emanuel's office says the regulations are the first in the nation to require such companies to regularly share data on rental listings with the city so it can check if they comply with the law.

It also imposes new licensing fees to fund enforcement and services for the homeless, and sets up a complaint hotline.

The new rules will require those who lease their houses or apartments by the night to pay four percent to support homeless services.

Opponents argue the new rules fall short. Some alderman say the measure does not stop home-sharing in properties owned by professional real estate investors who, according to 43rd Ward Alderman Michele Smith, are "simply turning residential areas into hotels."

The mayor said the new ordinances will help the city raise millions of dollars in new revenue. 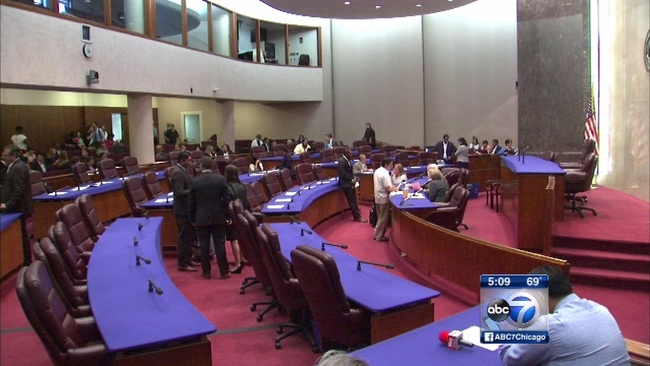 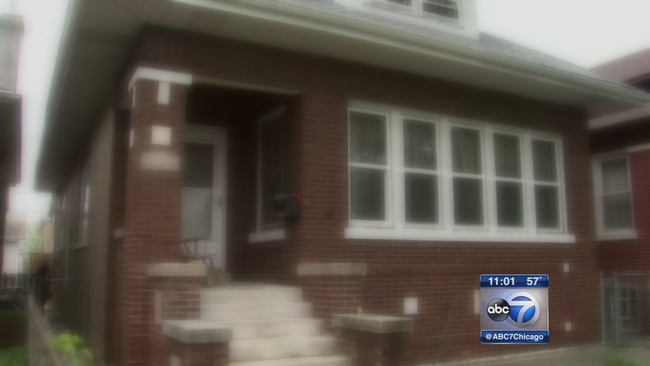 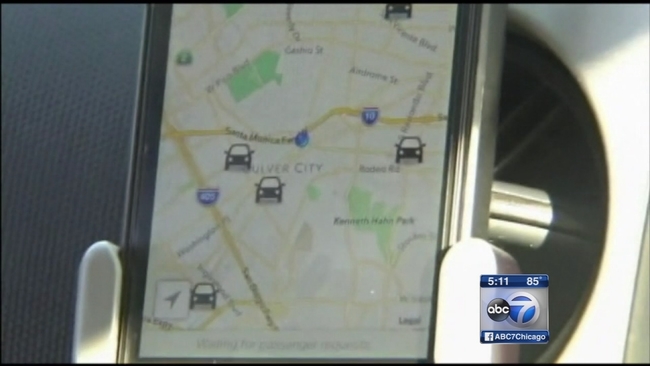 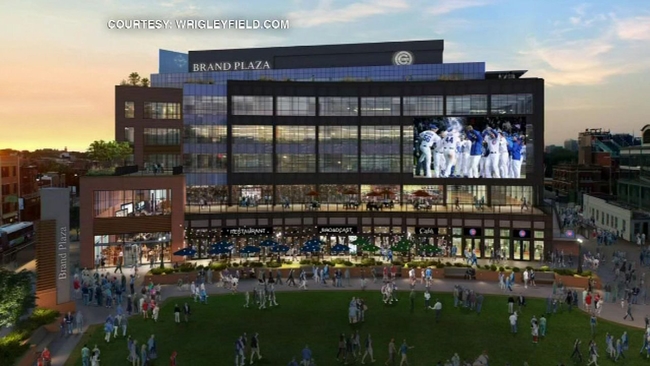