WLS
By Michelle Gallardo
CHICAGO (WLS) -- A group rallied in Chicago on Sunday calling on President Donald Trump to protect undocumented immigrants brought to the United States as children.

Trump is expected to make a decision Tuesday about DACA, or Deferred Action for Childhood Arrivals program. The Obama-era program allows the children to obtain a Social Security number and apply for work a work permit.

On Sunday, about 100 people marched from Pilsen's Harrison Park to the Loop, wrapping up at about 5 p.m.

Adeline Flores, who has been in the U.S. since she was 5, is a DACA applicant.

"I'm in the veterinary field. I'm studying to be a vet tech. I'm already working full-time at veterinary hospital and I'm really hoping to go to university to obtain my bachelors," said Flores.

But will she be able to?

As a candidate, Trump had vowed to end DACA, but then softened his position once he took office. He hadn't taken action, but a decision is imminent as the attorneys general in 10 states are demanding that the program be rescinded or they would go to court.

However, rumors have been circling that Trump is indeed poised to rescind DACA, a move that would affect about 800,000 people, including 45,000 Illinoisans who are already part of the program. Eliminating the program would put them and their families in jeopardy since the government now has all their information

"It ruins a chance for me. My parents came out here to provide me with a better future and now this is being taken away. I was raised here. Back in Mexico I have no family left," said Karen Gonzalez, DACA applicant.

U.S. Sen. Dick Durbin, D-Illinois, also spoke at Sunday's event and called on Congress to pass legislation that would protect DACA beneficiaries, saying he believes there might be enough support amongst Republicans to make it happen

"I sense there is a growing sentiment, Paul Ryan in the House, on a bipartisan basis, give me some hope that in the month of September with the must pass bills going through we can include a provision to protect the DACA dreamers," Durbin said.

DACA does not provide a path to citizenship and needs to be renewed every two years.
Report a correction or typo
Related topics:
politicschicagopilsenloopdonald trumpimmigration
Copyright © 2020 WLS-TV. All Rights Reserved.
RELATED 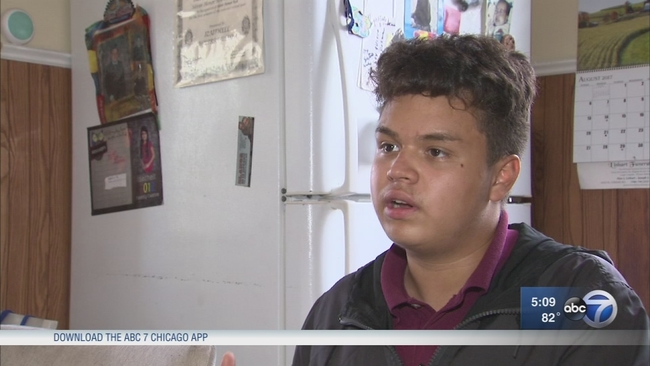 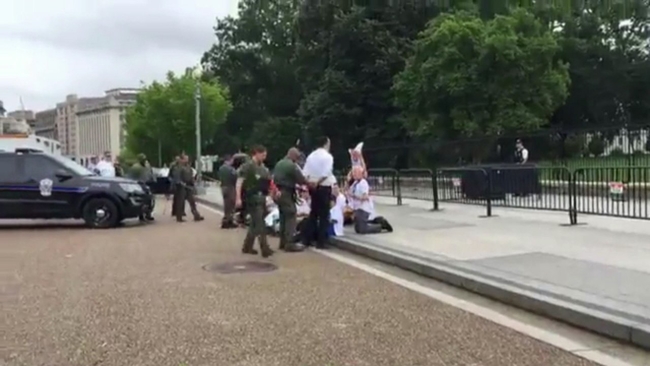