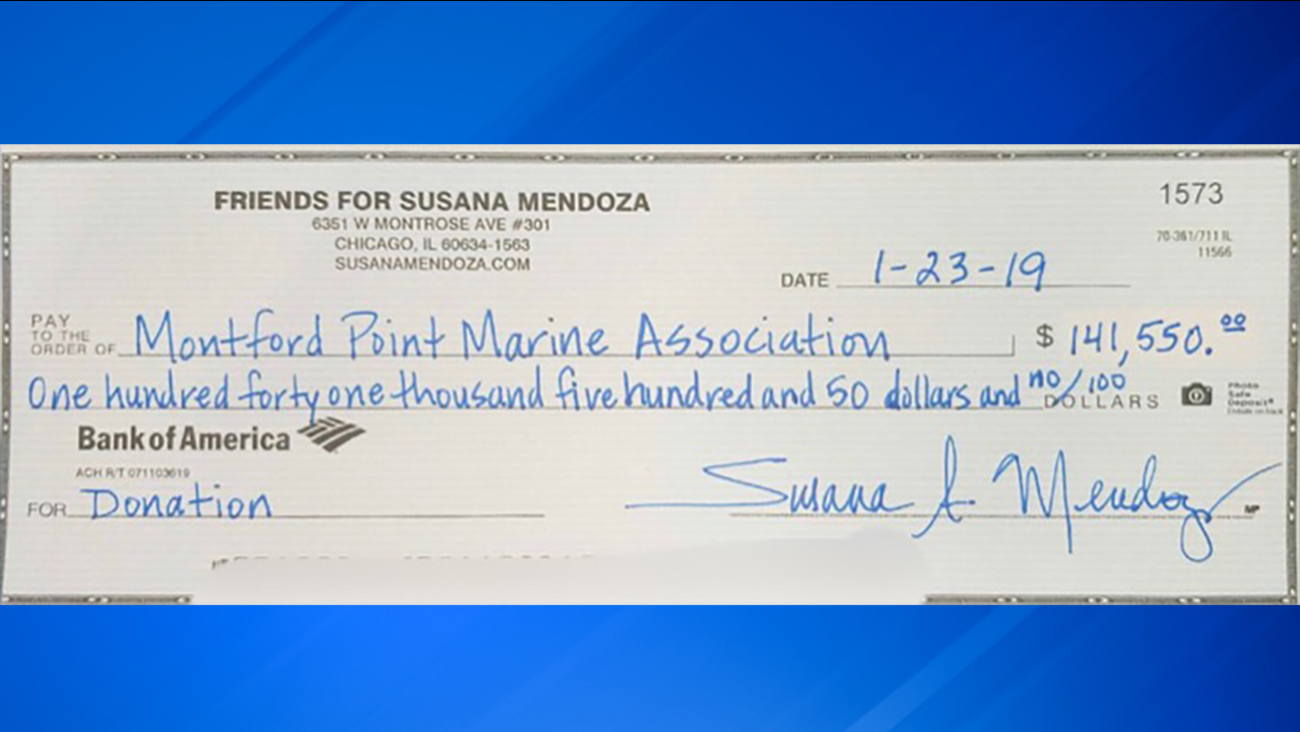 The donation comes after the revelation that Solis secretly recorded Alderman Ed Burke, who has been charged with attempted extortion. A source familiar with the investigation told ABC7 that the FBI began investigating Solis in 2014 and 2015 for allegations he was misusing campaign funds for personal use.

Mendoza received the $141,000 from Alderman Solis and organizations that were at one time connected to his sister, Patty. Mendoza made the donation to the Montford Point Marines. In a statement Thursday, Mendoza called on fellow mayoral candidate, Cook County President Toni Preckwinkle, to donate $116,000 she received from Ed Burke.

Mendoza's statement said, "I am donating $73,900 received from Danny Solis' political organizations and $67,650 received from VAP related organizations and individuals to the very worthy Montford Point Marines war heroes and veterans to save their chapter hall in Englewood and help fund critical repairs. These were legal contributions that were fully disclosed as is required by law. Nonetheless, given new information that has come to light regarding these individuals and organizations, my value system dictates that I immediately donate these funds to this worthy cause. I call on Toni Preckwinkle to do the same within 24 hours with the $116,000 she received from the Ed Burke fundraiser that is now the subject of an FBI criminal complaint. By waiting until the end of March to return this tainted money, she is choosing to use dirty money to get her through this mayoral election. That's shameful. From accepting an illegal campaign contribution from an alleged extortion scheme, to covering up sexual harassment allegations against her chief of staff, to firing the head of her security detail to cover up using a county vehicle for political purposes, to yesterday's revelation of a patronage hiring, it's clear that Toni Preckwinkle is the boss of the party bosses and is the last person who can be trusted to end this backroom culture of corruption she's been a part of over the last quarter of a century." 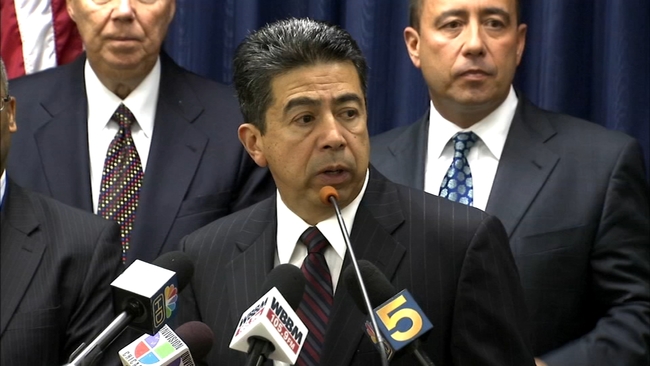