Alderman Burke stepped down as City Council Finance Committee chairman shortly after the complaint against him was filed. He has denied any wrongdoing and is seeking re-election.
Report a correction or typo
Related topics:
politicschicagoloopchicago city councilextortion
Copyright © 2021 WLS-TV. All Rights Reserved.
RELATED 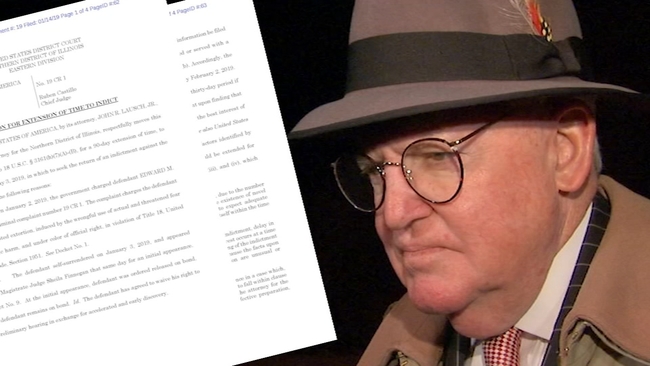 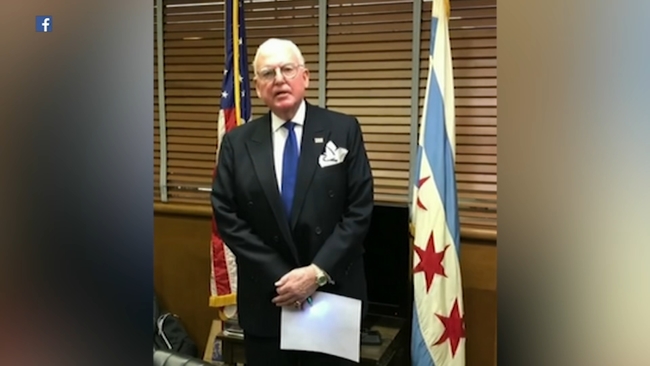 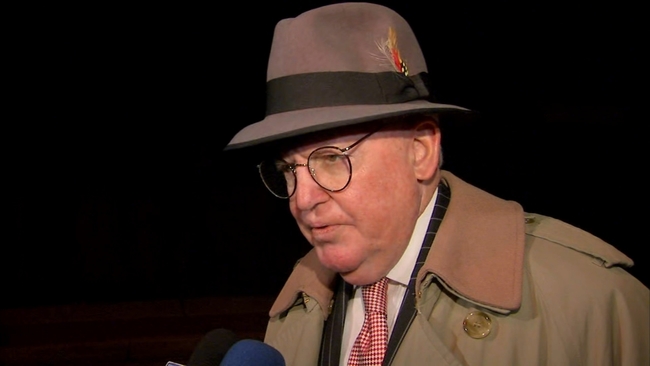