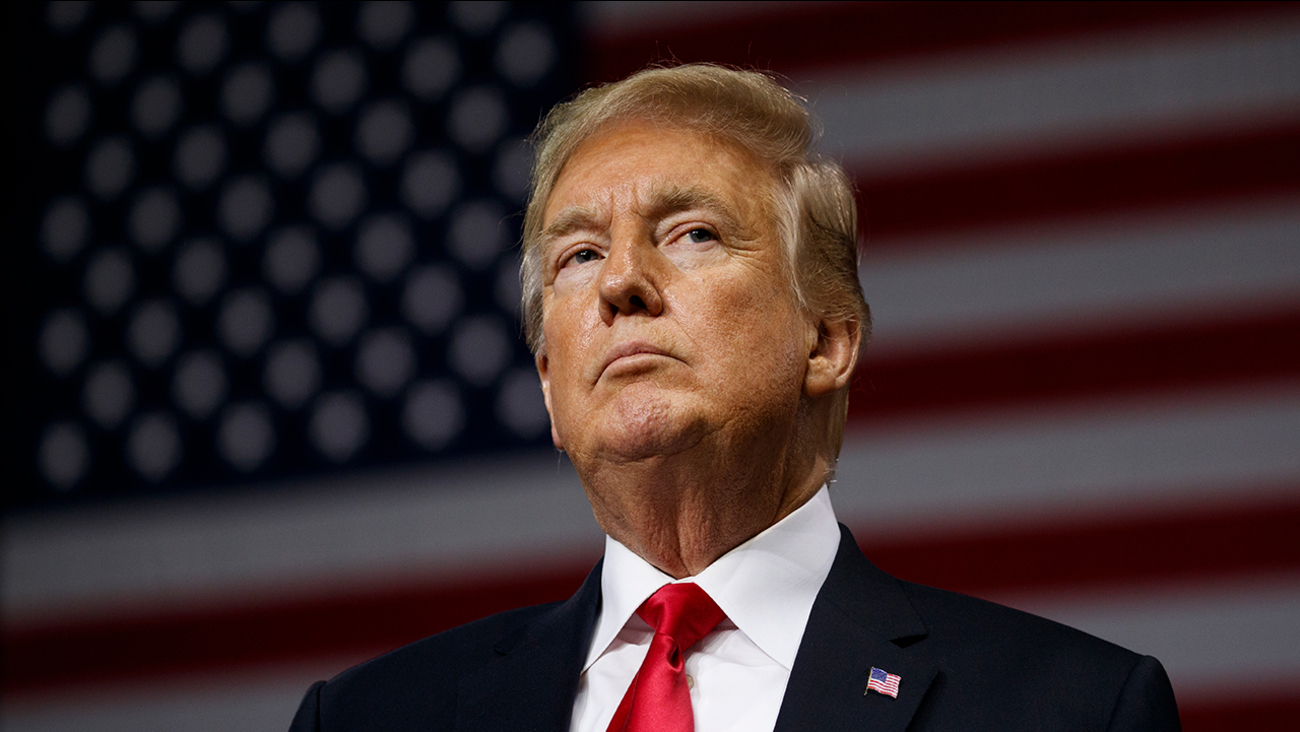 By CNN
WASHINGTON -- The Department of Defense says the military parade originally scheduled for Veterans Day will be postponed.

"The Department of Defense and White House have been planning a parade to honor America's military veterans and commemorate the centennial of World War I," Defense Department spokesman Col. Rob Manning said in a statement Thursday. "We originally targeted November 10, 2018 for this event but have now agreed to explore opportunities in 2019."

The parade was scheduled for the day before the 100th anniversary of the armistice that ended the First World War. French President Emmanuel Macron is holding a gathering of world leaders in Paris on November 11 to celebrate the anniversary.

President Donald Trump said in February that a military parade in Washington would be "great for the spirit of the country," but that it would need to come at a "reasonable cost." The President said he was inspired by the Bastille Day parade in France, which he described as "quite something" after attending in 2017.

CNN previously reported that the parade would focus on celebrating veterans and involve US troops in period uniforms as well as US military aircraft but no heavy vehicles like tanks in order to prevent damage to infrastructure.

An administration official told CNN the $92 million figure for the US military parade, which was first reported by CNBC, was a planning estimate for an event that would meet President Donald Trump's intent. About half that amount would have been for non-military costs like security.

Defense Secretary James Mattis said the reports of a $92 million tab for the parade were not accurate while speaking to reporters Thursday while traveling in South America,

"I have not seen an estimate of $92 million, the estimates are coming to me, I've given the initial guidance, but I have received no such estimate ... I haven't received an estimate of 10 million or 92 million," Mattis told reporters, according to a pool report.

He added, "Whoever told you that is probably smoking something that's legal in my state but not in most states, OK?" Mattis is from Washington, where marijuana is legal for adults over the age of 21.

The White House would have been consulted on the decision to postpone the parade, the administration official said. Another official told CNN the Defense Department statement had been coordinated with the White House.

CNN has reached out to the White House for comment about the postponement.

That price tag had sparked criticism from at least one prominent group.

On Thursday, the American Legion reacted to reports that the parade could cost tens of millions more than originally expected by saying the money would be better spent in other ways.

"The American Legion appreciates that our President wants to show in a dramatic fashion our nation's support for our troops," American Legion national commander Denise Rohan said in a statement. "However, until such time as we can celebrate victory in the War on Terrorism and bring our military home, we think the parade money would be better spent fully funding the Department of Veteran Affairs and giving our troops and their families the best care possible."