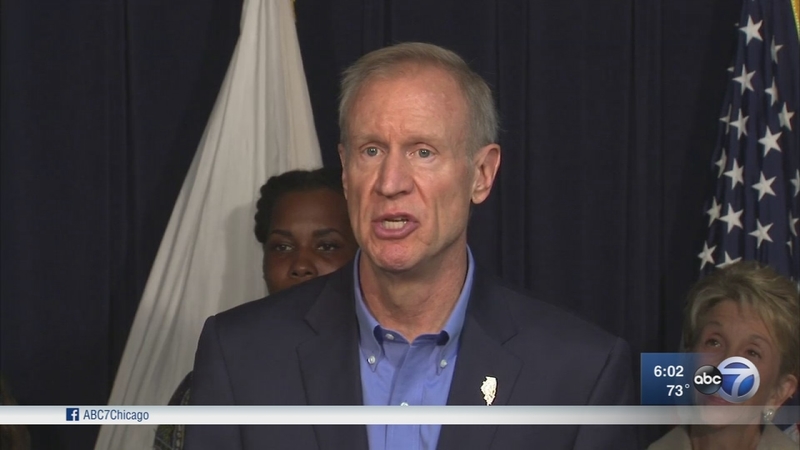 The bill, HB40, permits abortion coverage by state employee health insurance and Medicaid funds. The proposal also safeguards abortion access by striking statutory language expressing the state's intent to criminalize the procedure if the 1973 U.S. Supreme Court ruling that legalized it is ever overturned.

Rauner announced his decision at 3 p.m.

"I believe a woman should have the right to make that choice herself and I do not believe that choice should be determined by income. I do not think it's fair to deny poor women the choice that wealthy women have. That is why I am signing HB40," Rauner said.

As a candidate in 2014, Rauner said he would support expanding coverage for abortions. But last April he said he opposed the idea and said the state should focus on improving the economy.

Women's rights groups, who had been urging Rauner to sign the bill, praised his decision.

Conservatives were livid after Rauner announced his decision.

"When you look someone in the eye, shake their hand and tell them you are going to do something and then you reverse course, that's a broken commitment...He made that commitment to the Cardinal Archbishop of Chicago and I know even the most corrupt Chicago machine politicians think twice before lying to a priest," said Rep. Peter Breen of Lombard.