Trump says he may keep parts of Obamacare

WLS
By Sarah Schulte
President-elect Donald Trump has promised to make the repeal of Obamacare one of his first acts when he takes office, but is now saying he may keep parts of it.

"I think what we'll see is consumers coming forward and explaining while they have struggled and like to see things improved under the Affordable Care Act, they're not willing to go back to being uninsured," Kathy Waligora, EverThrive Illinois, said.

Waligora's organization EverThrive Illinois has been instrumental in implementing Obamacare in Illinois. She said many different groups are prepared to fight to save the act. Former President Obama top aide David Axelrod, who worked behind the scenes, to get the legislation passed, said repealing it won't be easy.

"It is easier to talk about doing away with a program than it is actually doing it when you have 20 million people who have coverage," Axelrod, director of the University of Chicago Institute of Politics, said.

The reality is the U.S. Senate doesn't have enough votes to pass a bill to fully abolish Obamacare. Instead, lawmakers can repeal portions of the act.

"They can get rid of protection of pre-existing conditions and replace with high risk pool what we had before and it didn't help people," Waligora said.

After meeting with President Obama, Trump hinted that he is willing to keep the pre-existing conditions portion. But, health care experts say saving some elements and not all may be tricky with something so complex.

"The people who crafted it knew each element was important and it made up the whole, so you pull at some of these threads the thing could unravel," Anthony Losasso, UIUC School of Public Health, said.

In an interview with the Wall Street Journal, Trump also said he favors keeping the portion of Obamacare that allows children to stay on their parents' policies until they are 26.
Related topics:
politicsdonald trumpobamacarebarack obama
Copyright © 2020 WLS-TV. All Rights Reserved.
OBAMACARE 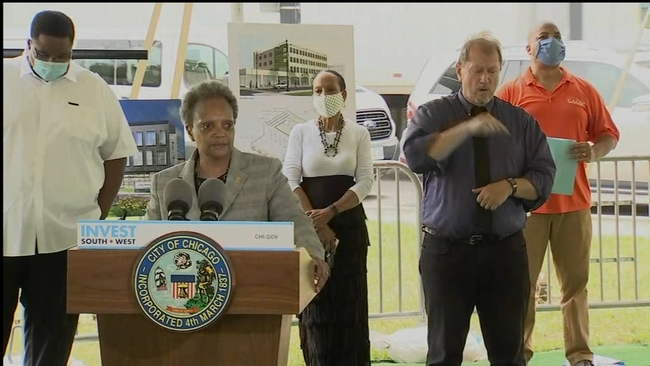 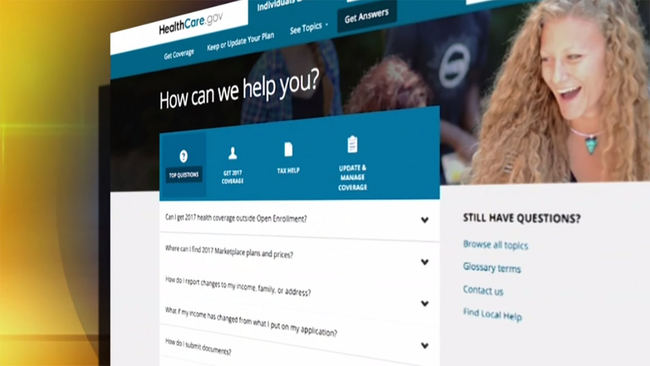 Sunday is the last day for ACA open enrollment 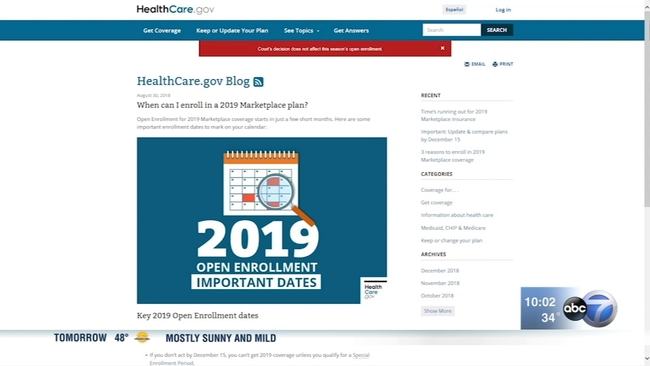