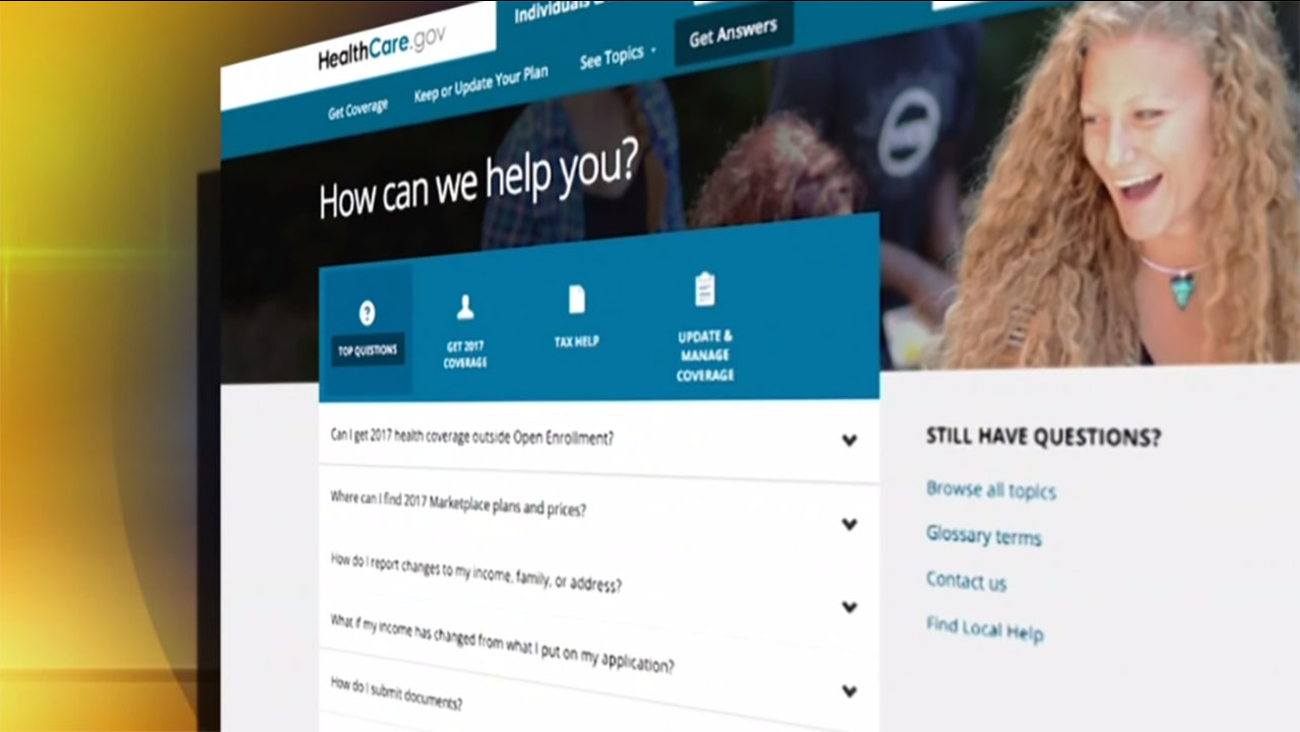 Time is running out to sign up for Obamacare coverage for 2021.

The special enrollment period that allows the uninsured to pick Affordable Care Act policies ends Sunday for the federal exchange, Healthcare.gov, and for several state-based marketplaces. Some other states that run their own exchanges, such as California, have longer sign-up periods, CNN reported.

More than 2.5 million people have signed up for coverage since President Joe Biden launched the special enrollment period in mid-February, according to the White House. More than 1.8 million people selected policies on the federal exchange and roughly 723,000 picked plans on the marketplaces run by 14 states, plus the District of Columbia, as of the end of July.

By reopening the federal exchange this year, the Biden administration was hoping to draw some of the 15 million uninsured people eligible for Affordable Care Act policies -- 9 million of whom qualify for federal financial assistance.

The Democrats' $1.9 trillion relief package beefed up the aid for this year and next, though Biden and lawmakers are looking to make it permanent. The enhanced subsidies seek to address longstanding complaints that Obamacare plans are not affordable for many people, particularly the middle class.

Enrollees now pay no more than 8.5% of their income toward coverage, down from nearly 10%. And lower-income policyholders can receive subsidies that eliminate their premiums completely, as can out-of-work Americans who received unemployment benefits this year, depending on the plan they pick.

RELATED: Coronavirus unemployment leaves people scrambling for health insurance; here's how to get it

The enhanced subsidies became available April 1. More than a third of consumers have found coverage for $10 or less per month.

In addition, 2.6 million consumers have returned to the federal exchange since the extra aid began and lowered their monthly premiums by almost 40%, on average, the Centers for Medicare and Medicaid Services said.

Almost 473,000 people who visited the federal exchange were found to be eligible for Medicaid or the Children's Health Insurance Program, known as CHIP. A record high 81.7 million people are now receiving coverage through those federal programs, up 15.6% since February 2020. Temporary federal rules require states to keep participants continuously enrolled during the public health emergency.