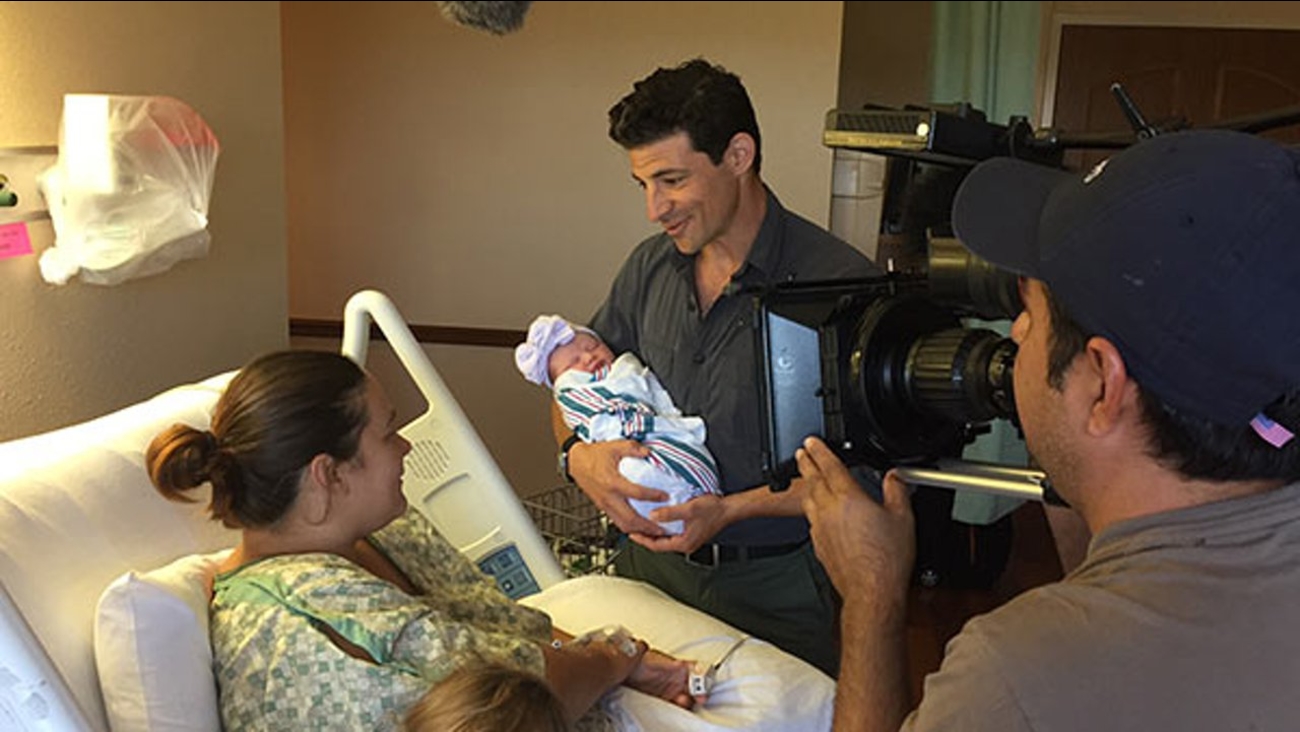 CORPUS CHRISTI, Texas (WLS) -- An expectant mother whose home was destroyed by Hurricane Harvey has given birth to a baby girl.