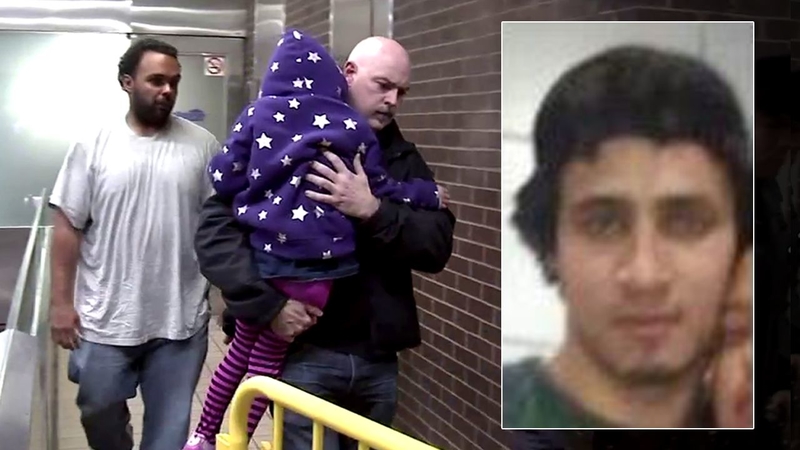 Manhunt for father after girl abandoned at Port Authority

NEW YORK -- A 5-year-old girl found abandoned inside the Port Authority bus terminal in Manhattan led police to her murdered mother in Connecticut and raised questions about the girl's father.

Now, police are investigating her mother's death as they desperately search for her father.

Authorities say the homicide happened in Stamford, and the father, believed to be Guatemala native 32-year-old Elmer Gomez Ruano, then brought his 5-year-old daughter to the Port Authority before fleeing.

Just before 10 a.m. Monday, commuters noticed the young child by herself for an extended period of time and notified Port Authority police.

Sources said the girl did not appear harmed or traumatized, but they believe she may have been witnessed some of the crime.

"She speaks mostly Spanish," Stamford police Captain Richard Conklin said. "And due to her age, there's some complications about interviewing her at that age without a guardian, so we're working on that at this point." 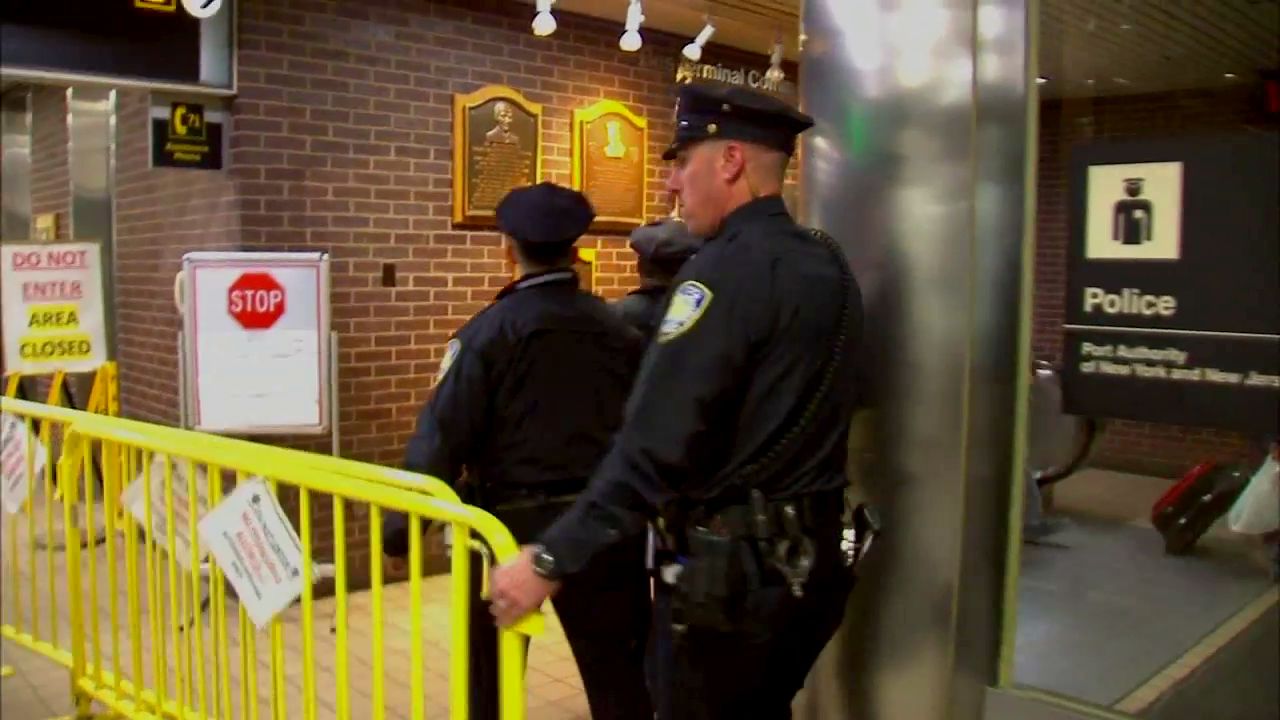 Police say the girl told them her father instructed her to wait for him, but he never returned.

She was able to lead police back to her parents' apartment in Stamford. The wife and daughter had just moved in over the weekend from New Jersey to live with Ruono, who had been living in Stamford with roommates.

Detectives in Stamford combed through the apartment for clues.

The Medical Examiner ruled the death a homicide. The victim's name has not yet been released.

Port Authority police said the child was transferred to Connecticut Department of Children and Families and is out of their custody.

Ruano was last seen on surveillance video getting off a bus at the terminal.