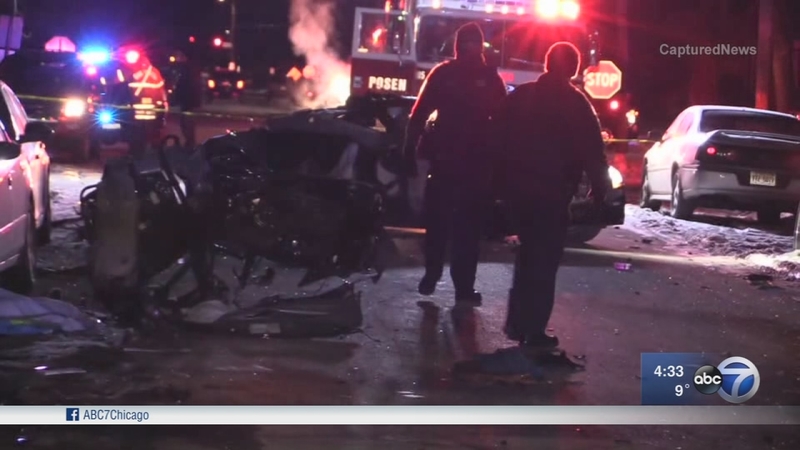 The identities of the other two women killed in the crash have not been released. The male driver and fourth female passenger were taken in critical condition to Advocate Christ Medical Center for treatment.