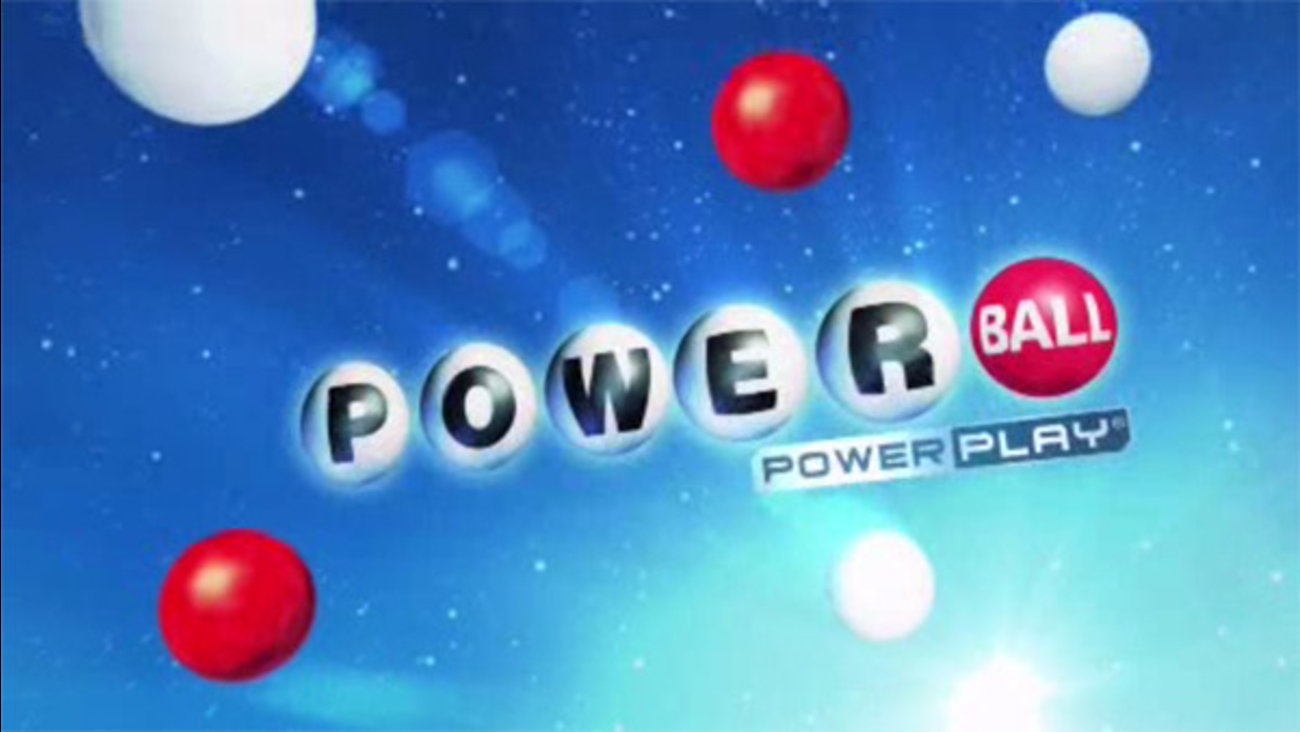 There were no winners for Wednesday night's drawing for the $359 million jackpot. Now the jackpot for Saturday's drawing has increased to $403 million.

The lump-sum cash value of Wednesday's jackpot is $219.6 million.