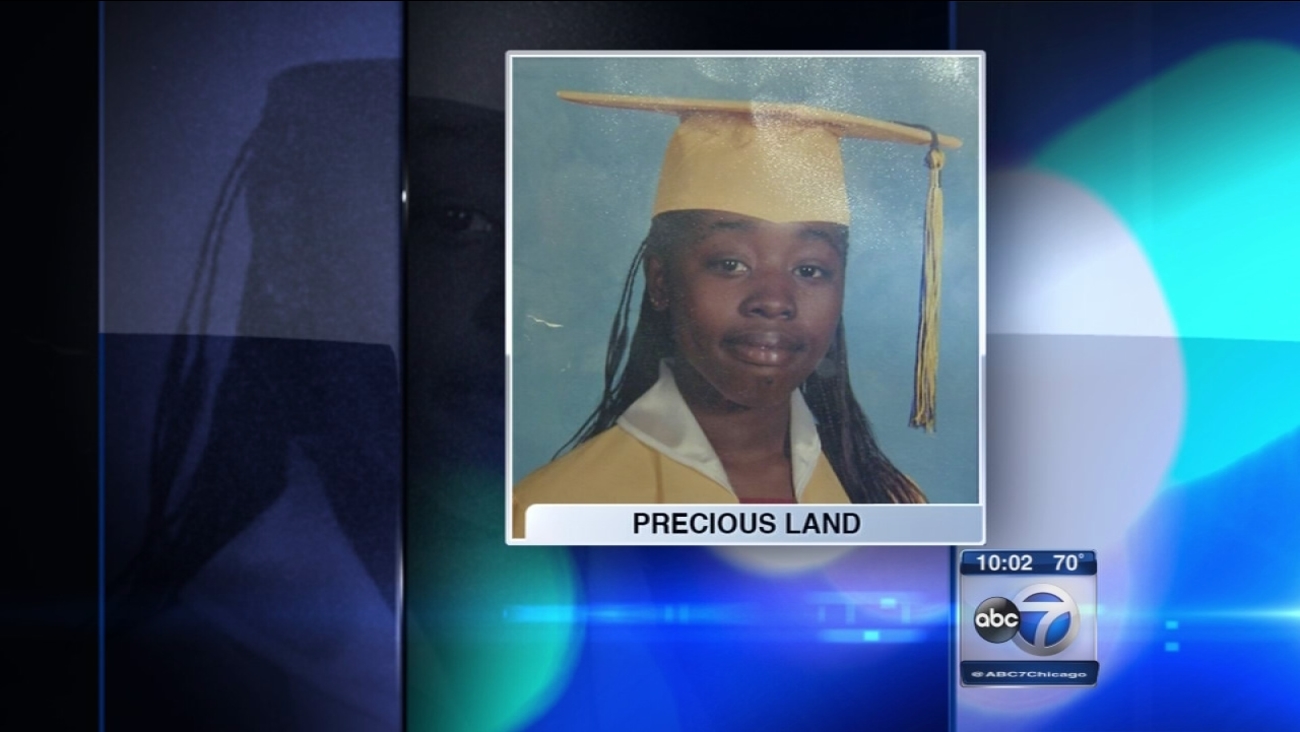 CHICAGO (WLS) -- A young mother who was shot more than seven months ago during the 2016 Memorial Day weekend has died.