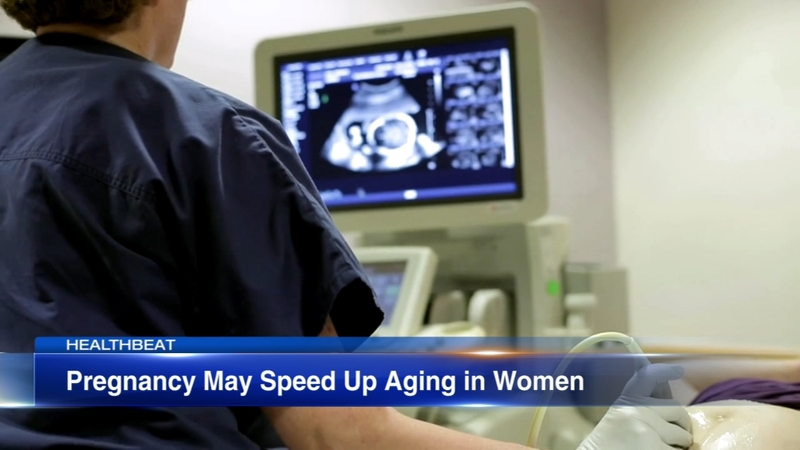 CHICAGO (WLS) -- Saying your kids are taking years off of your life may not be a just a figure of speech anymore.

New research from Northwestern University found that having multiple pregnancies may cause a woman's cells to age more quickly.

The study, published this week in Scientific Reports, looked at two markers of cellular aging in 3,200 young women between the ages of 20-22 in the Philippines.

Researchers were surprised to find that cellular aging accelerated by between 6 months and 2 years for each additional pregnancy. Another unexpected finding was that pregnant women's cells looked younger, not older, than predicted.

While there is sufficient evidence that having more children, especially more than four or five, can increase the risk of certain diseases and shorten a woman's overall lifespan, researchers still don't really know why.