'I'm just praying that I make it home to my child': Pregnant woman fears train after beaten, robbed on CTA Red Line 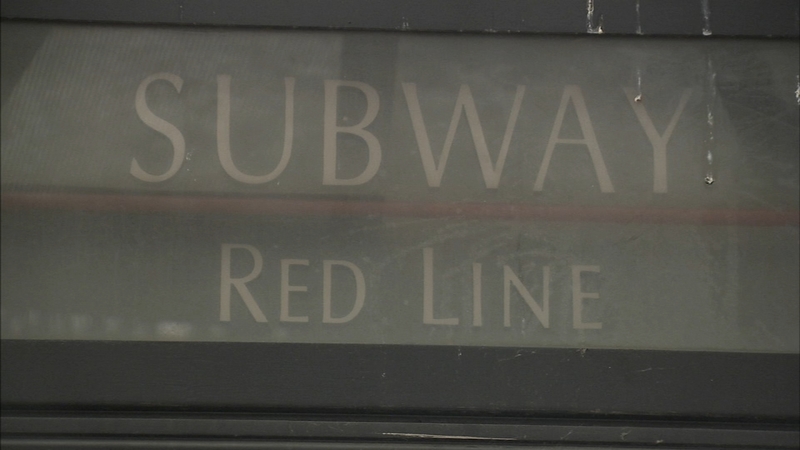 CHICAGO (WLS) -- A pregnant woman said she was attacked and robbed by a group of teenagers while riding a CTA Red Line train Sunday evening.

Juatonna Davis, 28, said she hasn't been to work the last couple of days because she's afraid to get back on the train.

The attack happened after 6:30 p.m. as Davis, who is four weeks pregnant, and her friend got on a train at the Chicago Red Line stop.

"One of the girls comes over and says, 'Oh you're here talking to these Bs,'" explained Davis. "'We're talking about robbing them and you're flirting with them in front of us.'"

Once the train arrived at the Roosevelt station, the teens tried blocking Davis and her friend from getting off the train.

The violent encounter came just hours before two men were beaten and robbed by a group of teenagers on the Red Line at State Street.

Police said a third violent attack was reported Tuesday night on a Red Line train near the Grand stop. A 22-year-old man was on the train when he was punched in the face and robbed around 7:55 p.m. No one is in custody in that incident, police said.