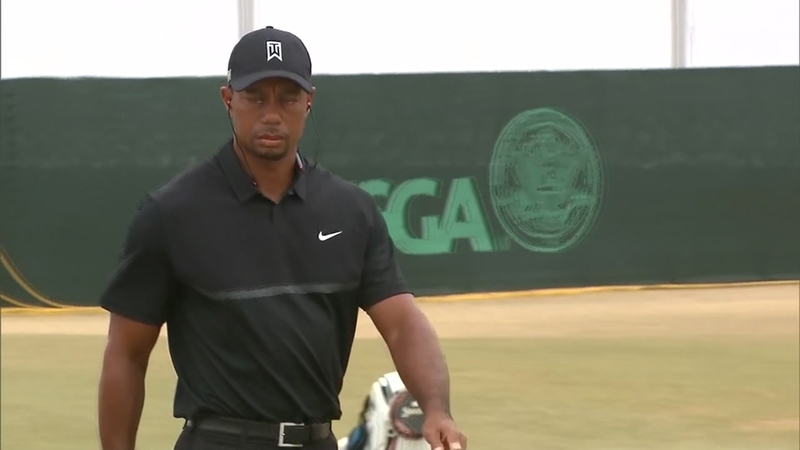 Trump to award Tiger Woods with Presidential Medal of Freedom

Trump described Woods on Monday as a "true legend, an extraordinary athlete who has transformed golf and achieved new levels of dominance."

Trump described the litany of victories that Woods has obtained during his remarkable career and the injuries that almost derailed it.