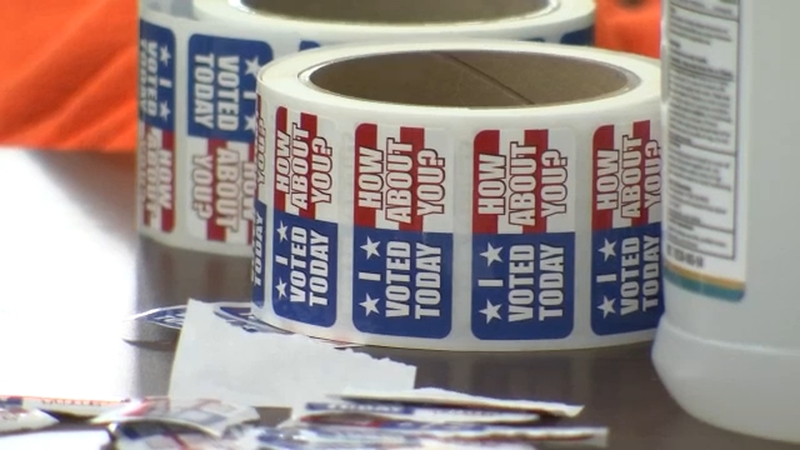 Some voters across Illinois have been casting ballots in local races ahead of Tuesday's consolidated primary election.

Those that didn't vote early will head to their local polling site for Tuesday's election.

Not all communities have a consolidated primary, as it's held in jurisdictions where there's a number of filed candidates for the consolidated general election on April 6, and the primary is used to narrow the field.

Also, not all towns have seats up for this election. Residents in Cook, Lake, Kane and McHenry counties have elections Tuesday. DuPage and Will counties don't have primaries and just have the April general election. Chicago voters don't have an election until March 2022.

Some of the notable races include Berwyn mayor, Calumet City mayor, Dolton mayor and Evanston mayor.

Evanston incumbent Steve Hagerty is not running for reelection, so the race pits Lori Keenan versus Daniel Biss versus Sebastian Nalls.

In Lynwood, President Eugene Williams is against Jada Curry.