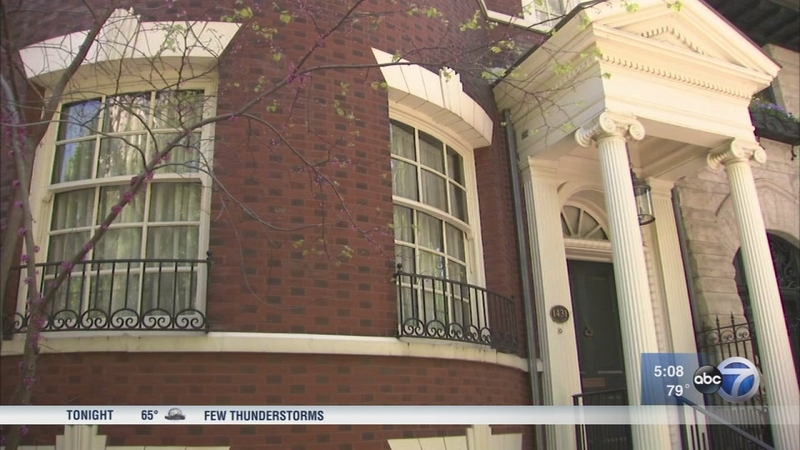 CHICAGO (WLS) -- The former chairman of the state's Republican Party is accusing Democratic gubernatorial candidate J.B. Pritzker of working the system to save money on property taxes.

"He is your typical Chicago politician where there are two sets of rules: one for him and one for everyone else," Brady said.

Brady said Pritzker's relationship with Cook County Assessor Joe Berrios - who is also the county Democratic chairman - allowed Pritzker to get huge property tax breaks on both of his homes. He said the biggest break was on a mansion Pritzker bought right next door to the 12,500-square-foot home the billionaire lives with his wife and two kids. The empty home has been declared uninhabitable, which allows Pritzker to take advantage of a tax break called the Vacancy Relief Provision.

But, the home has sat empty since Pritzker bought it in 2008. Pritzker's tax bill plunged 83 percent.

Brady tried proving his point by showing pictures when the home was for sale. While Pritzker's campaign says Rauner should focus on passing a budget, Berrios' office says Pritzker's property tax appeals were not filed in the Pritzker name.

"Assessor Berrios had no knowledge that this appeal was ever filed. In fact he doesn't have any knowledge of any appeal on any property involving the Pritzker family at any time," Shaer said.

The Cook County Assessor's Office also shot back by saying Rauner has saved thousands of dollars in property taxes by an illegal homeowner exemption. Spokesman Shaer said Rauner used the exemption on more than one piece of property for 11 years.