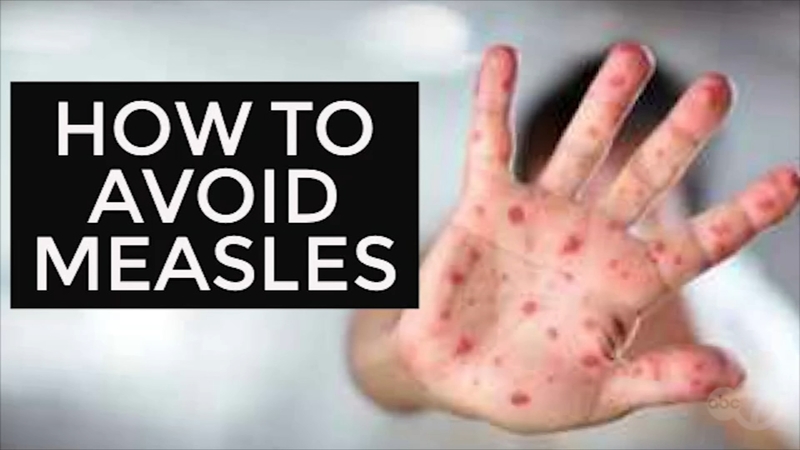 How to avoid measles

The Centers for Disease Control and Prevention (CDC) said Tuesday afternoon that 107 people from 21 states have reported contracting measles between January 1 to July 14.

The CDC did not say that 2018 numbers were considered an epidemic.

In Illinois, only four cases of measles have been reported, which is considered a normal year, according to the state's Department of Public Health.

The last measles outbreak was in 2015 when 188 people in 24 states and Washington, D.C., contracted measles.

The 2015 outbreak was linked to an amusement park in California. The outbreak likely started from a traveler who became infected overseas with measles, then visited the amusement park while infectious; however, no source was identified. Analysis by CDC scientists showed that the measles virus type in this outbreak (B3) was identical to the virus type that caused the large measles outbreak in the Philippines in 2014, according to the CDC.

Measles is an airborne virus that spreads through coughing and sneezing.

Symptoms show up in 10-14 days after exposure. The symptoms last 7-10 days and include a high fever, cough, runny nose, and red eyes followed by a rash that typically starts on the face and spreads to the rest of the body.