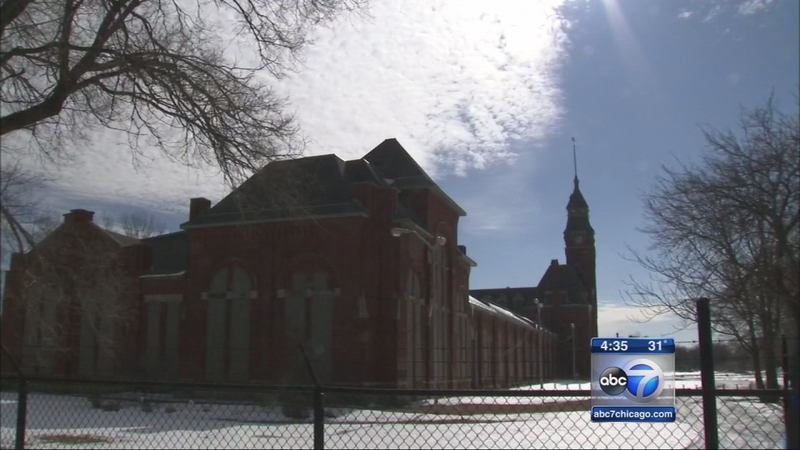 George Pullman built the town south of Chicago long ago where his workers lived and where the Pullman Sleeper cars were built. The company town would become a crucible of the American Labor movement, and a launching pad for middle class black America. And now, it is to be a national monument.

"I imagine you are happy today," said ABC7's Paul Meincke.

The A. Philip Randolph Pullman Porter Museum tells the stories of how Pullman's workers and the Brotherhood of Sleeping Car Porters advanced organized labor in the late 19th century - which included a crippling nationwide rail strike, and government intervention to stop it.

"They were the door openers who provided the entree for African Americans to enter the labor movement," said Dr. Lyn Hughes, founder, A. Philip Randolph Pullman Porter Museum.

National monument status means that story of labor and civil rights can be more broadly told, and it also means that a neighborhood becoming a 300-acre Park Service monument should gain other benefits.

"It re-affirms that it's a significant part of our national heritage," said Michael Shymanski, president, Historic Pullman Foundation.

Mike Shymanski has spent nearly five decades advancing Pullman as a piece of the National Park Service. Monument status, he says, means the world can learn from the Pullman story.

"The thing about the National Park Service is they could, over time, bring the resources to tell the correct stories, and also present the multiple sides of issues," Shymanski said.

The designation comes after a multi-year effort by Mayor Rahm Emanuel, Senator Dick Durbin, Senator Mark Kirk, Representative Robin Kelly and local community leaders. The hope is that the designation will draw tourism and more economic development to Pullman.

The president will be in town on Thursday, Feb. 19, just five days before the city's mayoral election, to announce the big honor for the South Side. President Obama has endorsed Rahm Emanuel, his former chief of staff, for re-election.

One of Emanuel's foes, Ald. Bob Fioretti, is a long-time member of the Historic Pullman Foundation. He has not been invited to the event and also says that while he agrees with the president's decision to declare this a monument, he believes that the timing of it smells of politics.