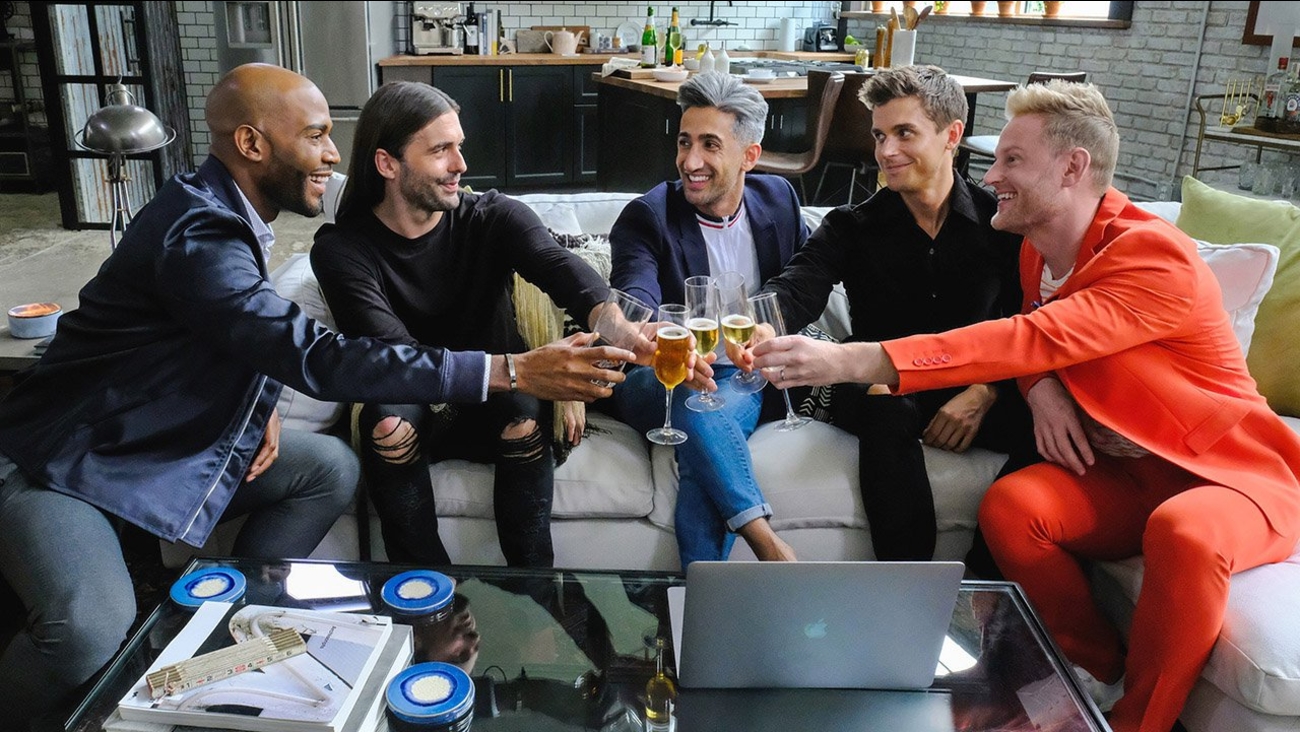 The cast of "Queer Eye for the Straight Guy." (Carin Baer/Netflix)

Your tears still likely haven't dried from watching the second season of Netflix's "Queer Eye," but the Fab Five soon will be hard at work on a new season.

Netflix announced Friday it has renewed the reality makeover show for a third season, a move that comes a day after the series scored four Emmy nominations.

The series, which debuted in February on Netflix, immediately gained praise for its fresh take on the concept that originated on Bravo's "Queer Eye for the Straight Guy," which aired for five seasons.