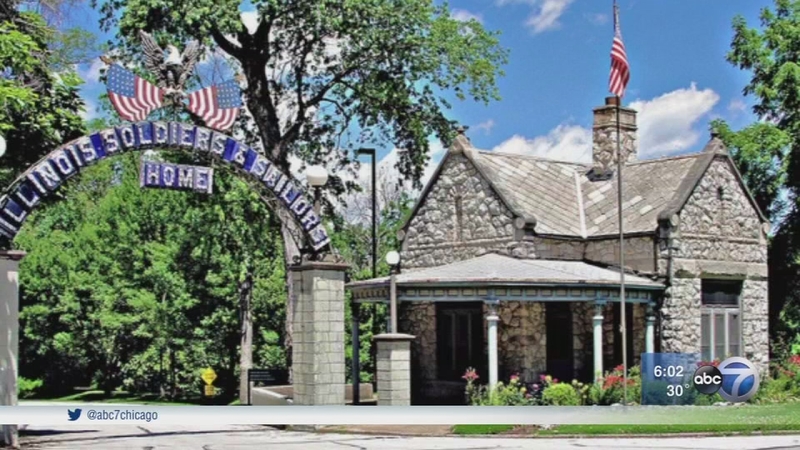 More than a week after he came under fire for the deaths of more than a dozen veterans from Legionnaire's disease, Gov. Bruce Rauner spoke out on Wednesday.