ByEvelyn Holmes and Leah Hope via

Opening statements were given Wednesday morning at the Dirksen building in Chicago, followed by the first testimony of the child pornography trial.

CHICAGO (WLS) -- The next phase of R. Kelly's federal trial is here: Opening statements were given Wednesday morning at the Dirksen building in Chicago, followed by the first testimony of the child pornography trial.

Opening statements were delayed after two jurors got stuck on a commuter train, which had an accident at a grade crossing.

The judge also seated an alternate juror after one of the regular female jurors asked to be excused because of a medical condition causing her leg pain.

Assistant U.S. Attorney Jason Julien told jurors in opening statements that they will hear from five women who will testify they had sex with the R&B singer when they were underage.

"Kelly is using a camcorder to record himself having sex with children," Julien said.

He also warned jurors they will see snippets of three graphic videos.

Kelly's attorney told jurors the government's witnesses have other motivations for testifying against him.

"They are criminals. They extorted Mr. Kelly and they all have immunity deals," said Jennifer Bonjean, attorney for Kelly.

Attorneys for Kelly's former business manager and assistant told jurors they were simply doing their jobs, following the director of Kelly and his attorneys, and had no knowledge of the singer having inappropriate contact with any minor.

The chosen jury was made of up 12 regular members and six alternates. It included an even number of Black and white members, but more women than men.

Kelly is accused of creating child pornography and, along with his co-defendants and former employees Derrel McDavid and Milton Brown, accused of trying to pay off a minor seen in a pornographic video and her family to avoid prosecution in Cook County.

His accusers are five young women who prosecutors say were underage when Kelly allegedly engaged in sex acts with them and made videos of the abuse.

All have denied any wrongdoing.

Kelly beat state child pornography charges back in 2008 in Chicago after the alleged victim in that case refused to testify.

The now 30-year-old woman, known as "minor 1," is expected to take the stand for the prosecution and testify that she was the girl seen in the pornographic video having sex with Kelly when she was just 14 and he was about 30.

While legal experts say the prosecution will say Kelly used his fame to take advantage of young girls, it's unclear what defense Kelly's lawyers will present.

"Before the trial began, we'd heard some indications they were going to make an argument about Kelly's IQ, that it was too low for him to have formed the required mental state to have committed these crimes. Well, it looks like they've abandoned that argument. So, we don't know what kind of defenses they're going to mount, what kind of theories they're going to put forward," Soffer said.

It's still unclear if Kelly will testify in his own defense.

Kelly is in custody after being convicted and sentenced in New York for racketeering and sex trafficking. He was sentenced to 30 years in prison. He's appealing the verdict and the sentence in that case.

The cases come after accusations about Kelly's behavior with young women surfaced, some of which are the subject of the "Surviving R. Kelly" documentary.

The trial is expected to last four weeks. 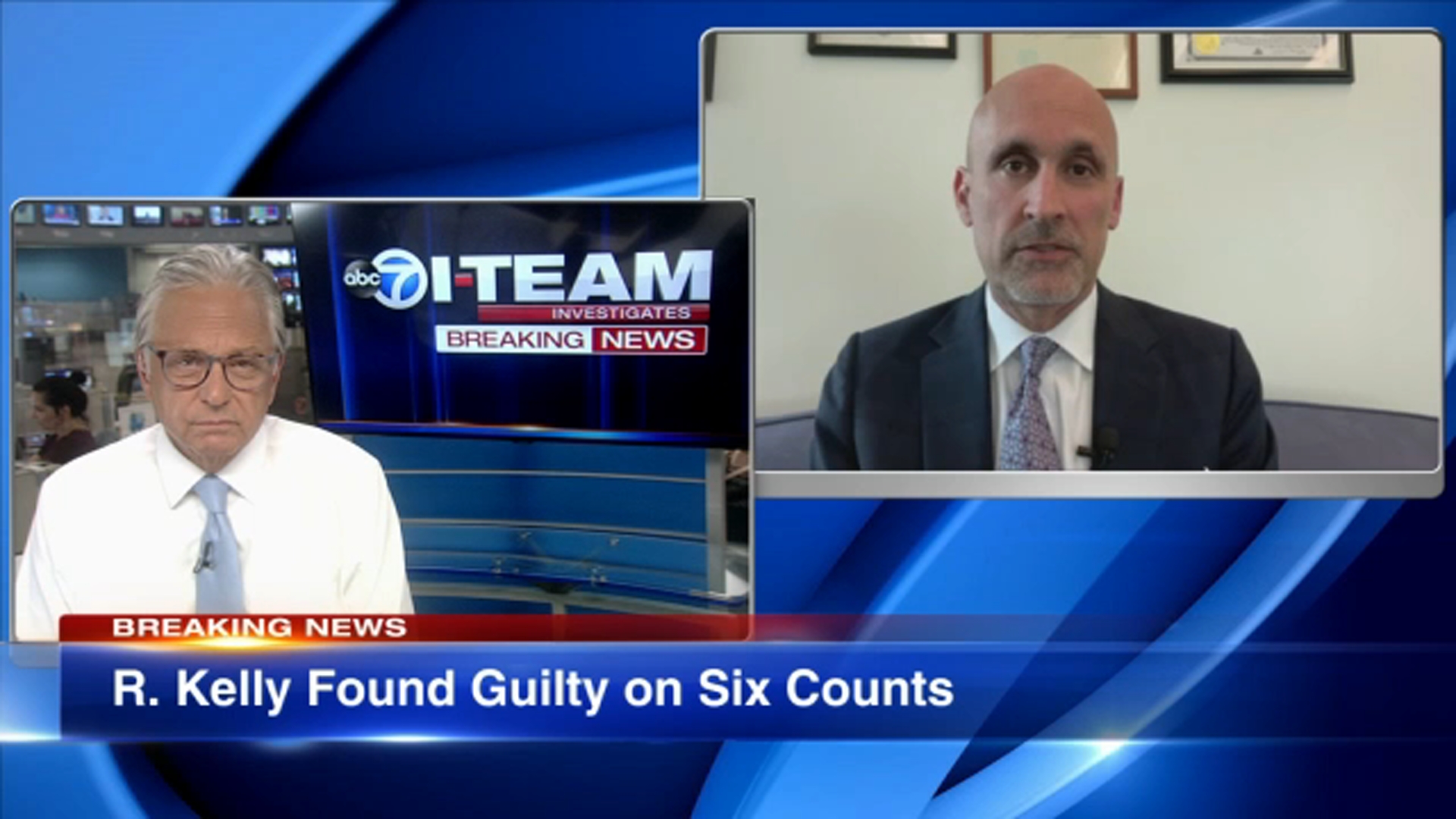