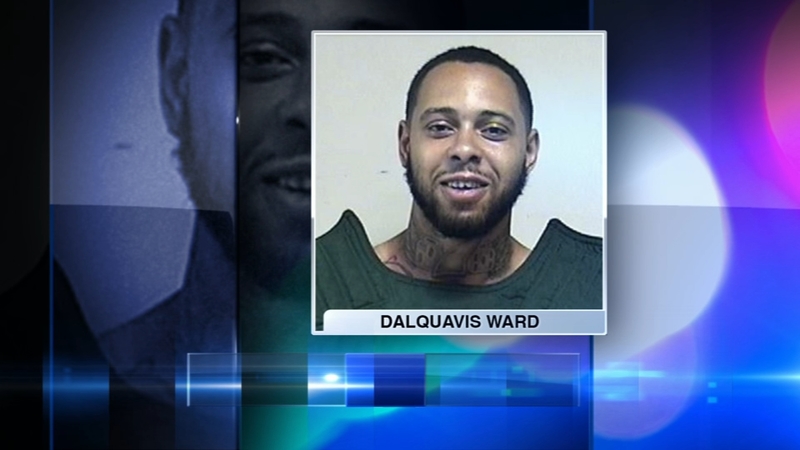 KENOSHA, Wis. (WLS) -- An arrest has been made in last week's murder of an off-duty Racine police officer, police said Thursday. 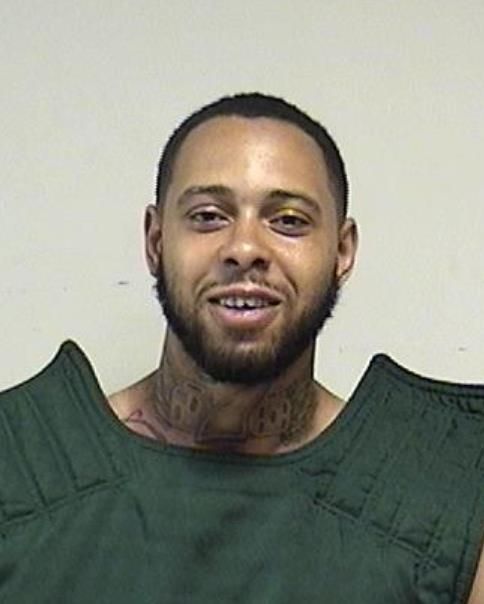 They called Ward a "coward."

Ward was arrested in Milwaukee. Law enforcement said he was taken to jail in Officer Hetland's handcuffs.

Police said their investigation is intensifying as they put together the pieces of the suspect's movements.

Authorities said he opened fire and killed Officer Hetland after Hetland intervened in a robbery in progress last week.

Police said they hope the officer's family can breathe easier through their grief as the work on the case continues.

"We have a person in custody, but the evidence that we need to put that finishing nail in his coffin, that's what we still have to do," said Kenosha County Sheriff David Beth.

Officer Hetland was laid to rest earlier this week with full police honors.