BySarah Schulte and Megan Hickey via

Gov. Bruce Rauner has not said whether he plans to sign or veto a gun bill that sits on his desk.

CHICAGO (WLS) -- Mayor Rahm Emanuel and CPD Supt. Eddie Johnson are among a group of Chicago leaders who want Gov. Bruce Rauner to take immediate action on a gun bill, instead of waiting until after this month's primary election.

The gun dealer licensing bill has been sitting on Gov. Rauner's desk since March 1.

Chicago does not have any gun shops, however city leaders are pushing the legislation because they say so many guns used in Chicago crimes are traced back to suburban dealers.

During a press conference on Monday, nearly two dozen people crowded the stage at a press conference at CPD Headquarters, urging Rauner to sign the legislation. The most emotional plea came from gun violence victims and their families.

"Not one more family should have to experience what mine did because gun dealers aren't held accountable in taking common sense precautions to ensure their guns aren't ending up in the wrong hands," said Delphine Cherry, who lost two children to gun violence.

The Illinois Coalition Against Gun Violence announced that they will be launching a statewide campaign to send pens to Governor Rauner's office. The pens were used by gun victims, their families and community members urging the governor to sign the bill.

"It gives local law enforcement the tools they need to figure why some gun shops are selling so many guns that end up in the hands of criminals," said state Sen. Don Harmon, D-Oak Park.

Gov. Rauner has not signaled whether he will sign the bill. He still has about six weeks to decide.

"Everything they are trying to prevent is already illegal, how hard is it to enforce the laws out there, leave my business and the lawful 1500 other customers out of it," said Dan Eldridge, of the Federal Firearms Licensees of Illinois. 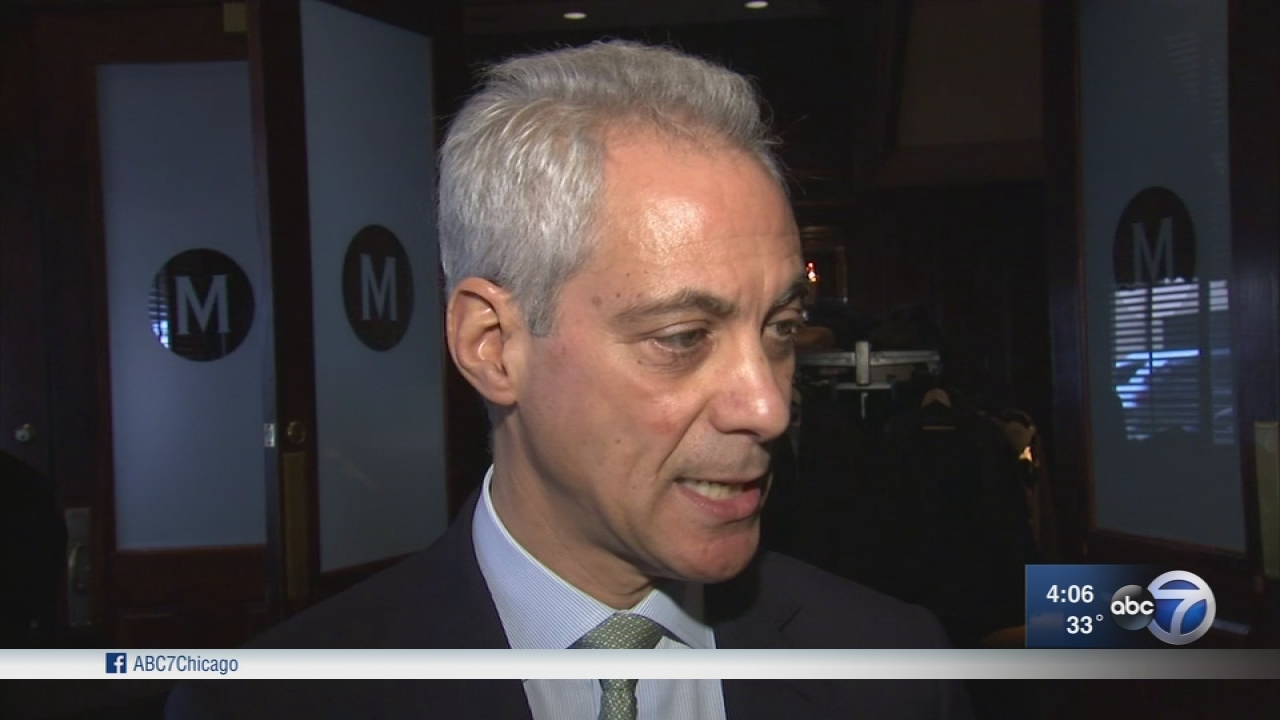