CHICAGO (WLS) -- There are new calls for justice following a police officer's dismissal on charges that he fatally shot a black Chicago woman. 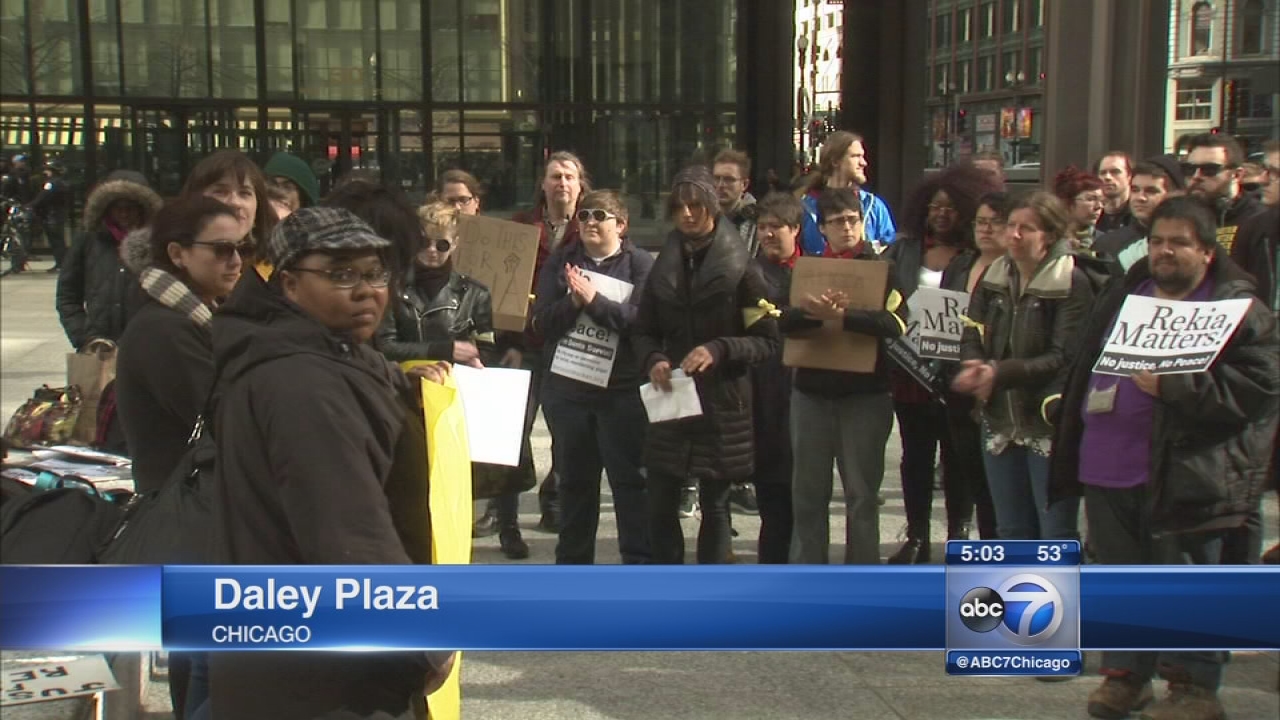 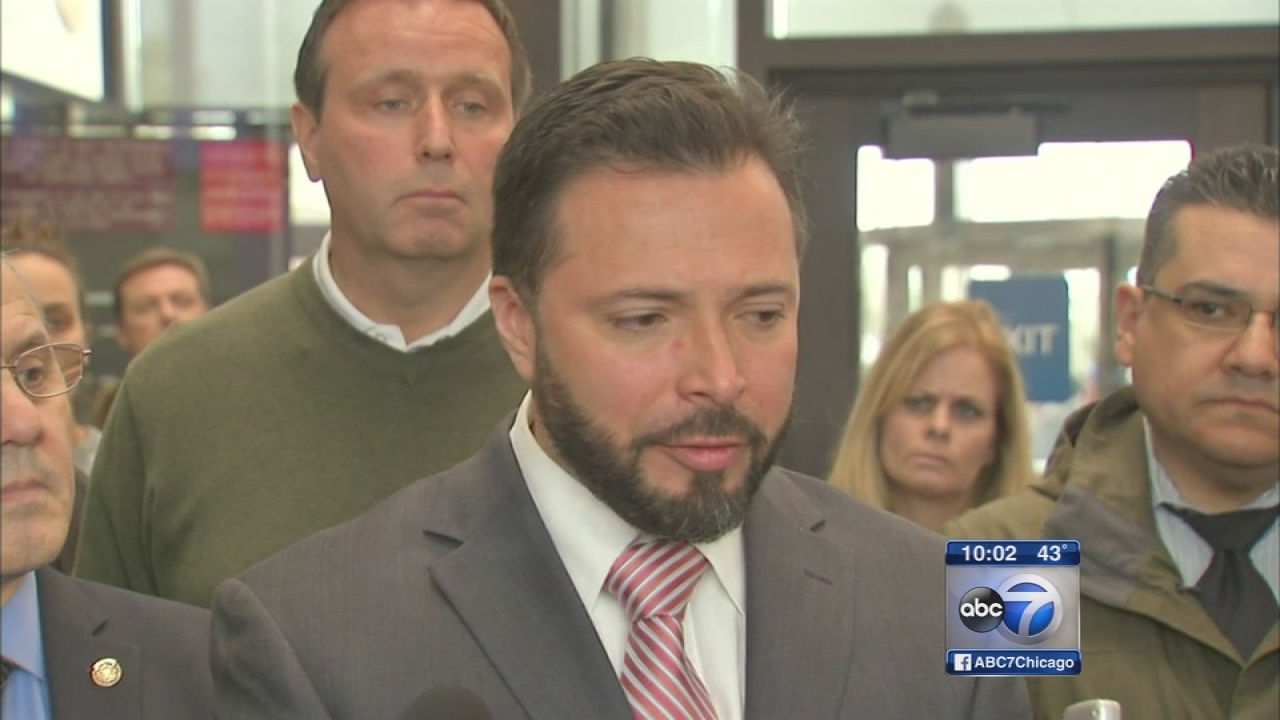 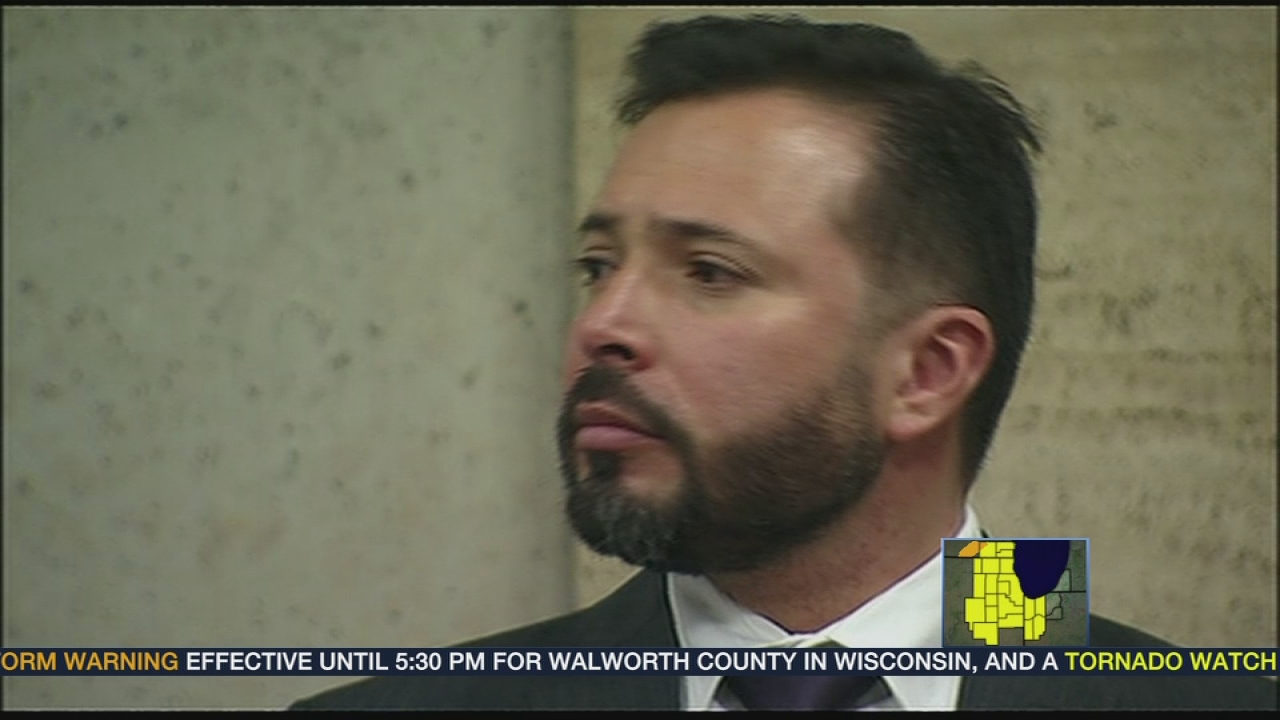