A new bill introduced in congress Wednesday would protect recording artists from having their lyrics used against them in court.

WASHINGTON (WLS) -- A new bill introduced in Congress Wednesday would protect recording artists from having their lyrics used against them in court.

The RAP Act, which stands for Restoring Artistic Protection Act, aims to protect a musician's right to creative expression.

"Except as provided in subsection (b), evidence of a defendant's creative or artistic expression, whether original or derivative, is not admissible against such defendant in a criminal case," the bill states.

The subsection includes exceptions, where the lyrics may be admitted if it has been determined that the defendant "intended a literal meaning," they intended to adopt a literal meaning of unoriginal content, if the lyrics include specific references to the alleged crime, the lyrics are needed to determine facts of the case or if "the expression has distinct probative value not provided by other admissible evidence."

Tommy Munsdwell Canady, a rapper from Racine, Wisconsin, is currently serving a life sentence for murder after his rap lyrics were used against him in a trial.

Gunna and Young Thug are examples of other rappers embroiled in legal issues where the law, if enacted, might apply.

The bill's sponsors use the example of Bob Marley who recorded "I Shot the Sheriff," which was not an actual confession to a real crime.

Democratic Rep. Hank Johnson of Georgia, a cosponsor of the bill, said the bill targets an issue of free speech, CNN reported.

"Without further Congressional action, the freedom of speech and of artistic expression present in music will continue to be stifled, and that expression will be chilled, until the voices behind that protected speech are silenced," Johnson said in a statement.

Democratic Rep. Jamaal Bowman of New York, another cosponsor of the bill, said in the same statement that he was "deeply moved" by the story of a 17-year-old serving a life sentence after having been convicted in part on lyric evidence and "continues to pursue his art in the face of our carceral systems that would otherwise stifle Black art."

"We cannot imprison our talented artists for expressing their experiences nor will we let their creativity be suppressed," Bowman said.

Music industry leaders and groups, like the Black Music Action Coalition, are showing strong support for the new legislation. 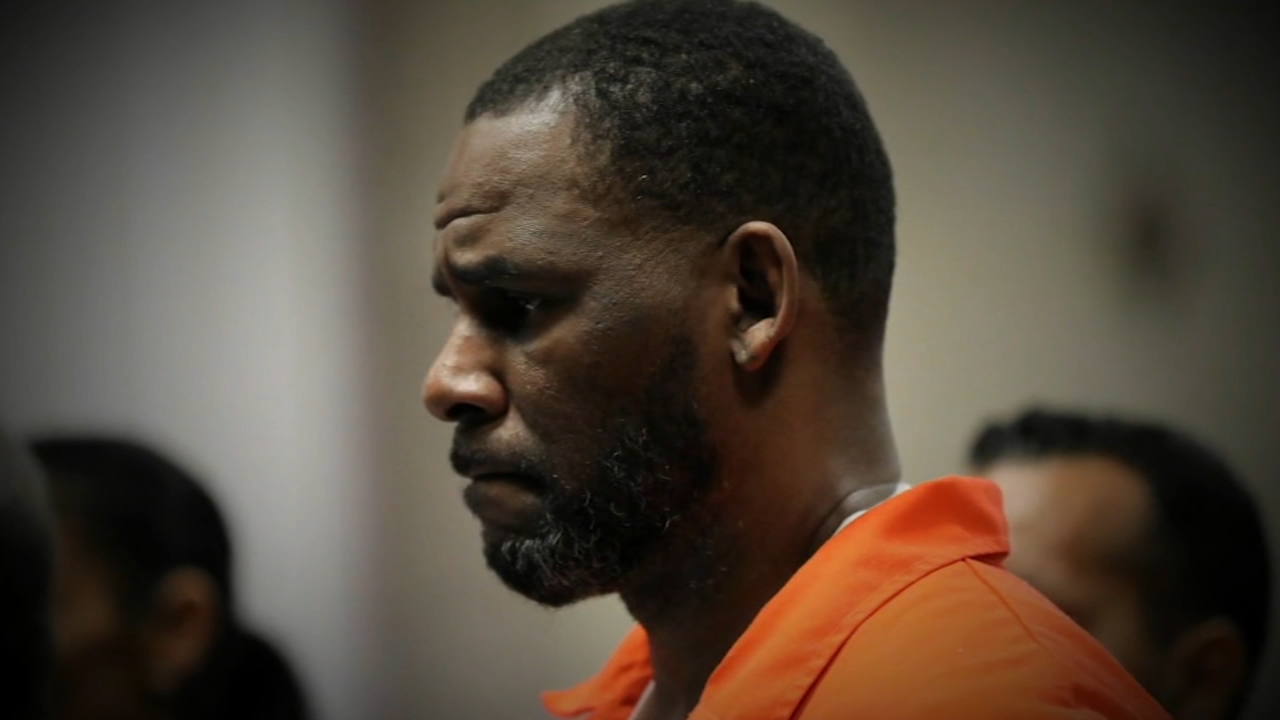