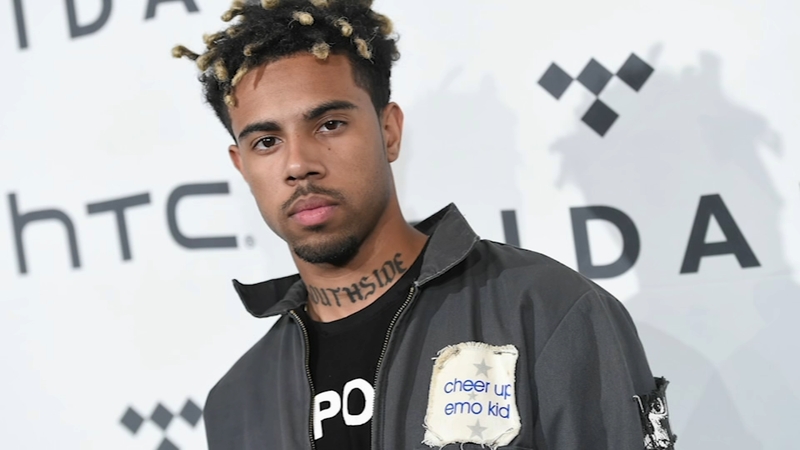 According to authorities, the 28-year-old landed at Dulles on a flight from Ghana at about 7 a.m. Saturday. During a second baggage examination, Customs and Border Protection officers said they found a cache of drugs in his luggage.