These rats in Philadelphia are taking over a neighborhood: 'It's like a catastrophe'

'This is their lot at nighttime. Right now, we're on their turf,' one man said of the Philadelphia rats

"It jumped up on my couch and went on the floor, and it had claws," said Nydra Skinner of the rat problem in Philadelphia's Hunting Park neighborhood.

PHILADELPHIA -- Some Philadelphia residents are expressing concerns as rats continue to run rampant in their neighborhood.

Residents said the rats are living in a vacant lot that's not being attended to by the owner.

Right next to the lot is a barbershop owned by Deejay Da Singa. He said the rodents are burrowing into the ground and under nearby buildings.

"This is their lot at nighttime. Right now, we're on their turf. It's more than a problem. ... It's like a catastrophe," said Da Singa.

He said complaints have been made to the city, but not much has been done about the problem.

The rats are even finding their way into nearby homes.

Neighbor Nydra Skinner said, "It jumped up on my couch and went on the floor, and it had claws."

With the cold weather months approaching, neighbors fear the rats will only get more desperate.

"How do we bring in people safely if there's going to be rats going in the drop ceilings?" asked Da Singa.

A spokesperson for the Philadelphia Department of Public Health said officials have been in the neighborhood to inspect the rat issue and are currently working to get into the lot legally.

It's still unclear when the problem will be resolved. 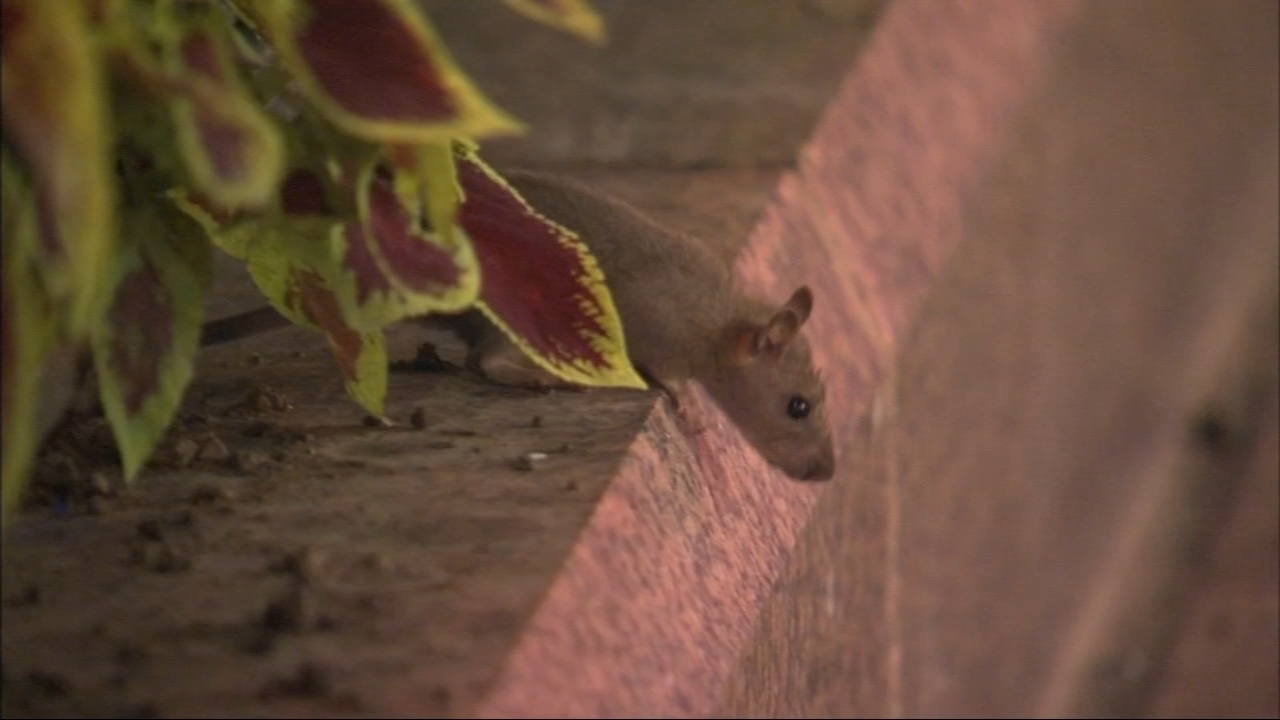 We're No. 1! Chicago ranked most rat-infested city 8th year in a row 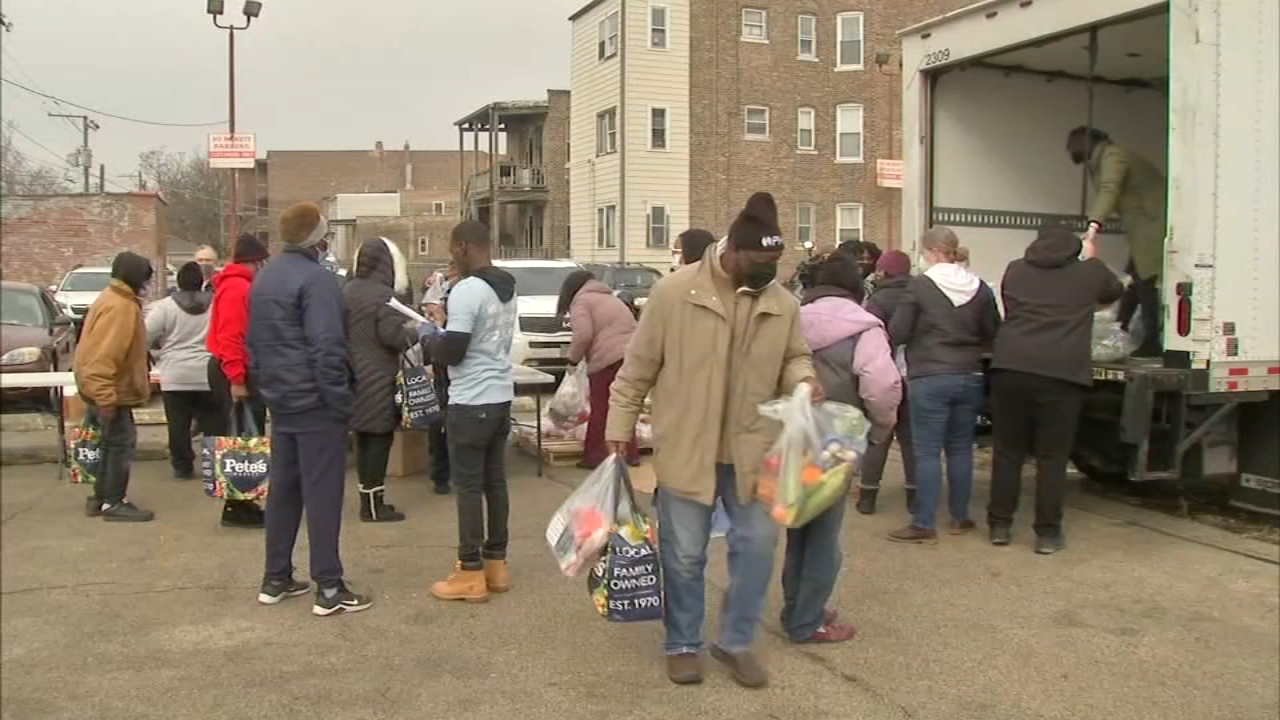 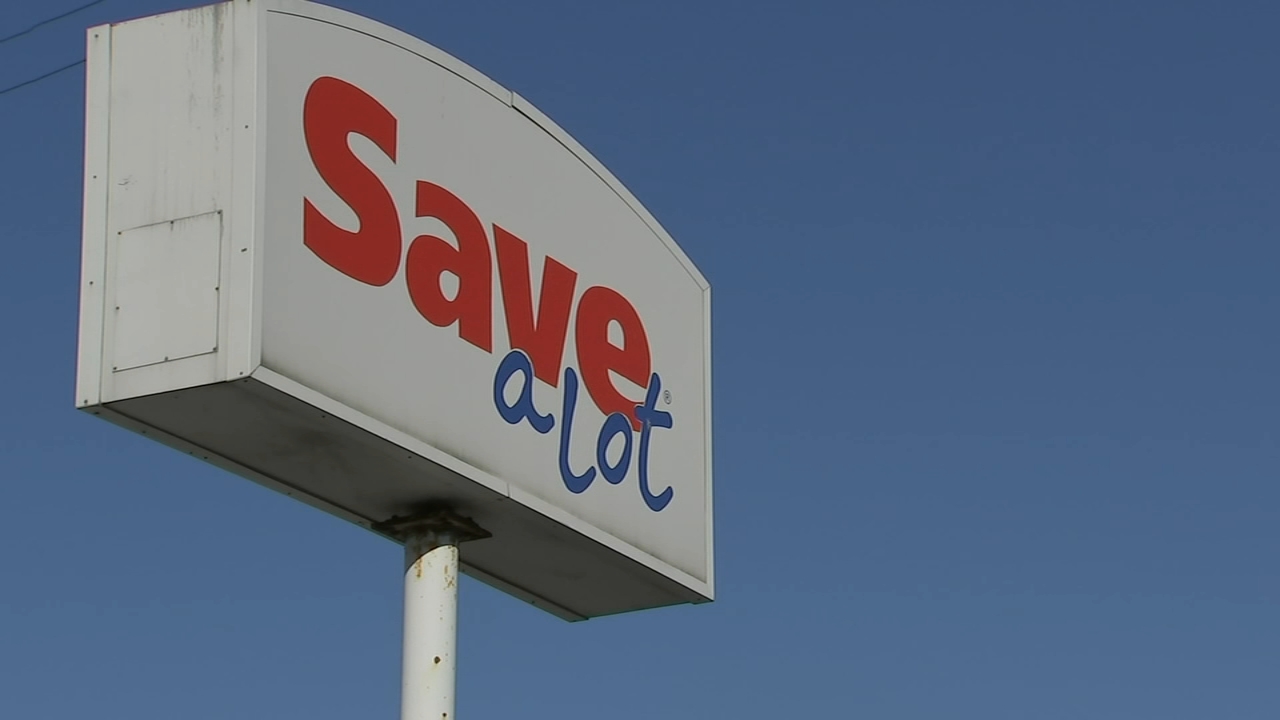 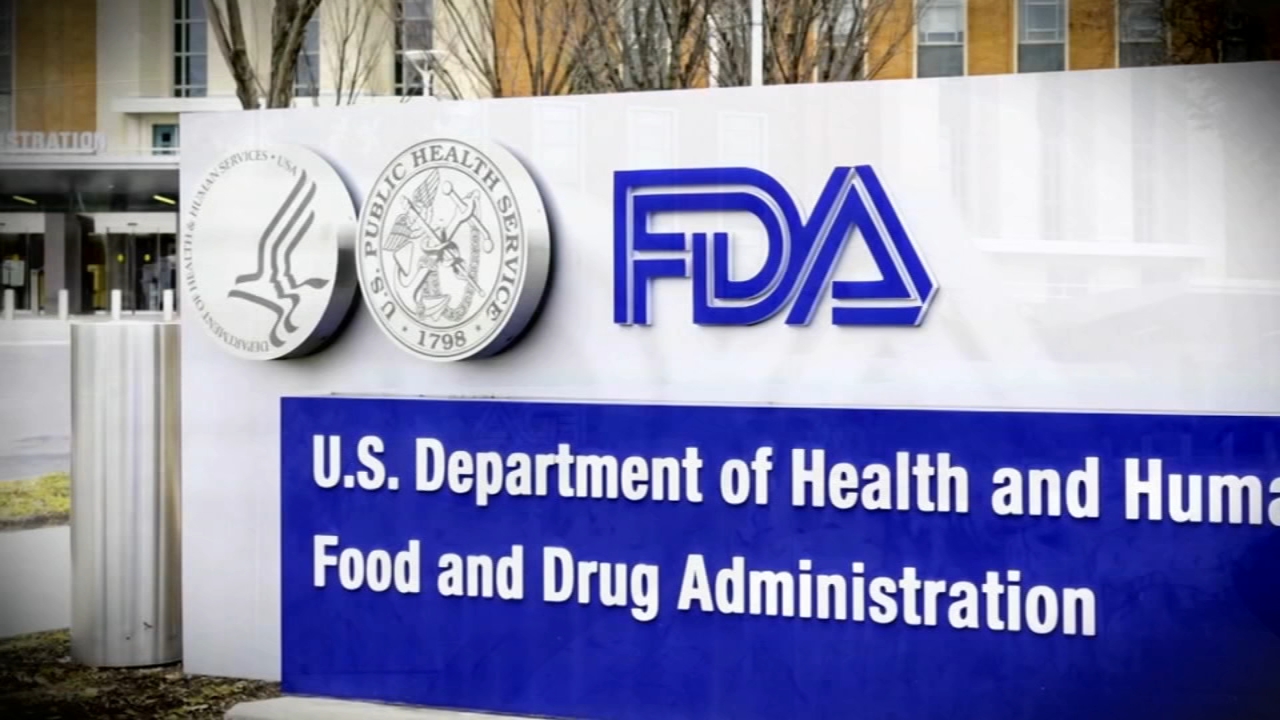