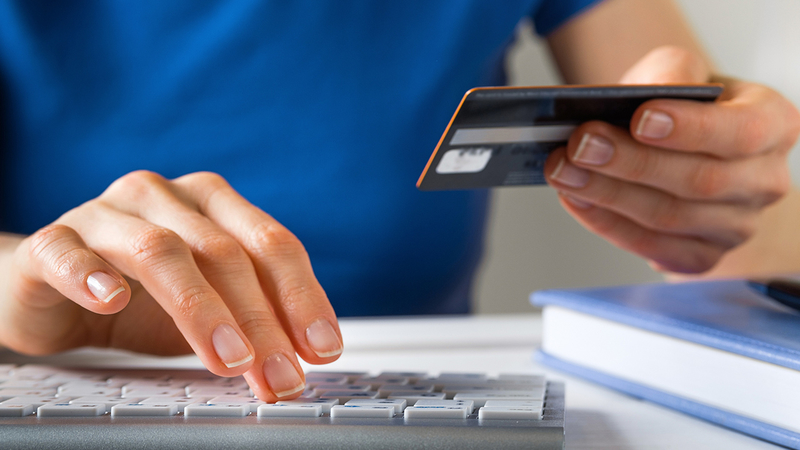 With home buyers facing historically low inventory, many are eager to make a deal as soon as possible, which makes them vulnerable to fraud.

A growing scheme is taking advantage of these house hunters as scammers are posing as brokers and soliciting fraudulent down payments.

Becoming a new homeowner became a dream-turned-nightmare for Carly Andreatos, who was days away from buying a new home when a scammer contacted her.

"I had gotten an email that day -- right around the same time that I was on the phone with the title company -- and it [listed] instructions on how to send the wire transfer," she told ABC News.

Andreatos followed the email's instructions and completed the $24,000 wire transfer, assuming she had paid off her down payment.

"The next day, I'd got a call from my closing company, and they stated that they had never received the funds," she said.

Last fall, price increases began to slow. But that trend reversed in January, with the year-over-year jump in prices being the fourth largest in the 35 years of data.

"Last year was a breakaway year, unfortunately," he said.

How does it work? Experts say in many cases, scammers send phishing emails to brokers and title companies, allowing them to hack into their email accounts.

The scammers then use that information to trick buyers and sellers into thinking they're being contacted by their realtors or title companies.

Stephen Dougherty, a financial investigator with the U.S. Secret Service, said scammers utilize what is called a "display name tactic."

"In their email settings, they can actually display the name of the realtor or title agent instead of looking like the actual email address they use," he said.

MORE ON SCAMS: California woman loses over $18K through 'Zelle' after scammers text, call her pretending to be bank
EMBED More News Videos

Officials are warning about a scam that's taking advantage of unsuspecting victims who make electronic withdrawals from their bank accounts.

"These guys are very efficient criminal networks ... They have cells located everywhere -- here in the U.S., Eastern Europe, the Middle East, Africa, Southeast Asia, you name it. They are local. They are global," he said.

While the Secret Service said it has recovered approximately $210 million for real estate fraud victims since 2019, criminals are moving faster than ever.

"We're seeing funds move," Dougherty said. "Before, we used to have a 72-to-48-hour window. Now funds are moving within 24 hours, even faster than that."

Anyone who falls victim to a real estate wire fraud scam should report the incident to their bank immediately so that officials can attempt to recover funds.

Homebuyers should follow these tips to protect themselves from these types of schemes: