WLS
CHICAGO (WLS) -- A new study ranks Illinois as the No. 1 most moved from state last year.

According to the 2017 National Movers Study by United Van Lines, more residents moved out of Illinois than into Illinois, with 63 percent of moves being outbound.

In 2017, Illinois moved up one spot on the outbound list to No. 1, ranking in the top five for the past nine years.

A new study ranks Illinois as the No. 1 most moved from states last year.

The study found that the Midwest continues to see more residents leaving than moving in, whereas the Mountain West and South regions saw more residents moving in than out.

Moving In
The top inbound moving states of 2017 were:
1. Vermont
2. Oregon

Especially this week, the climate seems obvious with temperatures falling below zero.

"The weather, I could understand why you would want to leave because of the weather," said Kaitlin Schoch, who said she would move to Georgia.

Weather aside, Challenger said the city's violence, which has made international headlines, is also forcing people to move - along with high taxes and the ongoing political battles.

"The political climate is so messed up here," Challenger said.

Which Challenger says could prevent economic growth, like attracting Amazon and more jobs.

"The oddsmakers don't have Illinois anywhere at the top of the list where a place like Amazon is likely to come," Challenger said.

But it's not all bad news. Challenger says Chicago's job market is strong.

"I moved here for a job opportunity and it's going really well, so I'm pleased with my decision," said Kyla Holmes.

Overall, for some, no matter the headline, Illinois is still home.

"I would have to stay here. I love Chicago so much - the rest of Illinois is not fun, but Chicago is the greatest city in the world - so I'll stay here," Shaan Chadha said.
Report a correction or typo
Related topics:
real estateillinoismovingu.s. & worldreal estate
Copyright © 2020 WLS-TV. All Rights Reserved.
REAL ESTATE Inside a $27 million San Francisco mansion 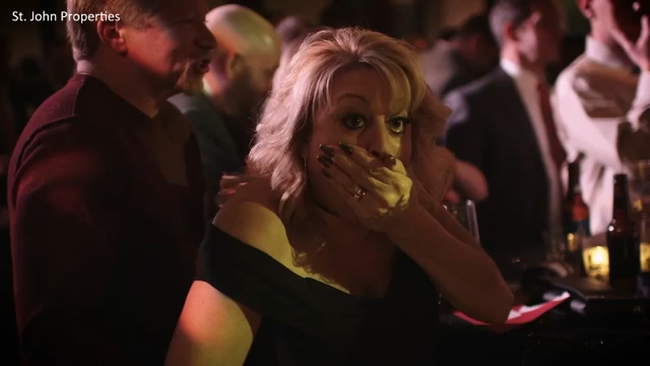 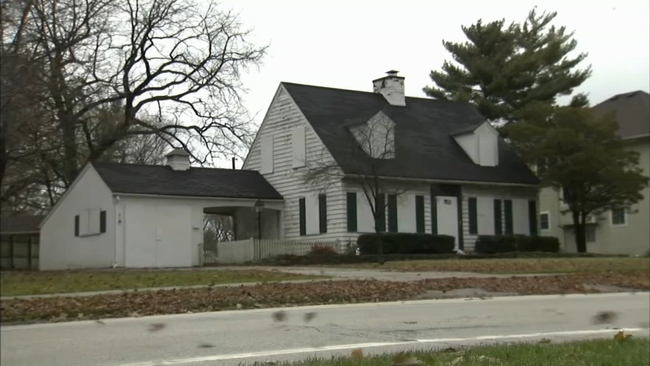