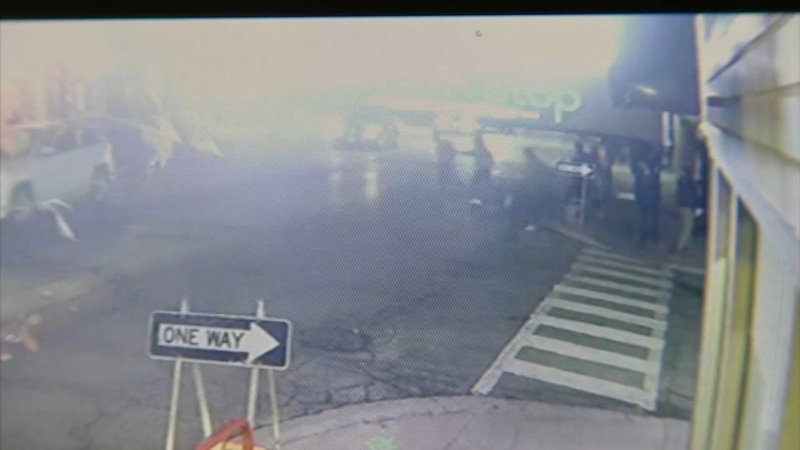 CHICAGO (WLS) -- A teen has been hospitalized after being stabbed in the thigh during an altercation at a CTA Red Line station, Chicago police said.

The stabbing occurred near the turnstiles at the Belmont Station on Chicago's North Side.

Chicago police said at about 5:45 p.m. in the 900-block of West Belmont Avenue, two groups of males were involved in a verbal altercation which turned physical. One of the males produced a knife and stabbed a 15-year-old boy in the thigh.

"I didn't think that this would happen during rush hour at all, like it's never happened before," said Hallie Long, who works nearby.

A teenager was stabbed at the height of the evening rush hour Wednesday at the Belmont CTA stop on Chicago's North Side.

"Everyone stopped what they were doing, like walking, and just saw all of this happening," Long added.

The male victim was transported to Lurie Children's Hospital in serious condition, according to fire officials. His condition has since stabilized.

A camera on the corner captured the aftermath, a group of people running away across busy Belmont Avenue

"All the customers stopped as soon as they heard," said Eid Hashish, who saw people running. "There was, like, a few ladies screaming, 'Get him! Get him!' So I ran outside. I went to go see what happened."

No one is currently in custody. An investigation by Area Central detectives is ongoing.