Chicago Archdiocese to close as many as 100 churches by 2030 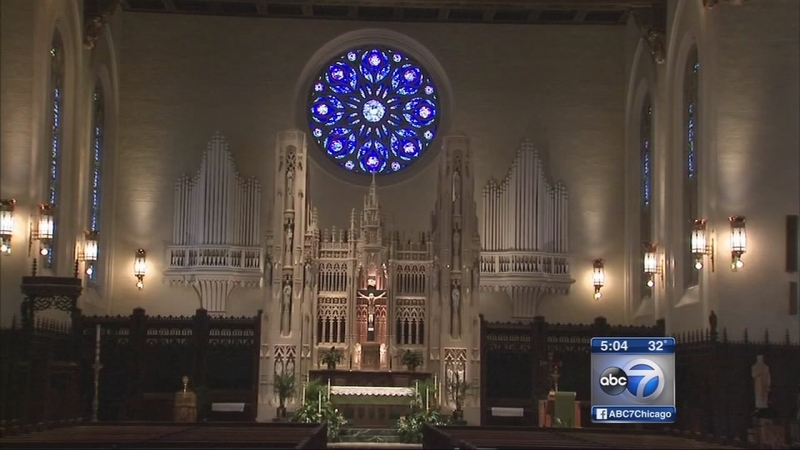 Chicago Archdiocese to close as many as 100 churches by 2030

CHICAGO (WLS) -- A major overhaul is planned for the Chicago Archdiocese. It could mean dozens of churches will close.

Fr. Thomas Belanger says the proposed overhaul slated for the archdiocese, which could see as many as 100 churches shuttered over the next 14 years, was inevitable. The pastor of St. Philip Neri parish, who serves as dean over 21 South Side parishes and schools, says he learned about the plan last Friday during a meeting priests had with Chicago Archbishop Blase Cupich. He says clergy were told that dwindling membership and aging church buildings could mean church closings and parish consolidations by the year 2030.

With 180 priests expected to retire by then and only 10 ordained priests to replace them, there's also an expected priest shortage

Neither the archbishop nor officials at the archdiocese would comment publicly, but in a message to parishioners in this week's Catholic New World, the archbishop wrote:

"Demographics have shifted dramatically. Some of our parish buildings are in disrepair. We have fewer priests to pastor our faith communities. The result is that we end up spreading our resources too thinly. We should not be afraid to face these realities."

And although the planned process is said to be nothing like the closings in 1990 when closures were sudden, there are still concerns that the plan is too drastic and will hurt parishioners. But in this South Shore parish, Belanger says he prays the Catholic Church will become stronger.

"Those of us in the field will have to journey with the people," he said.