WLS
By by Chuck Goudie and Ann Pistone 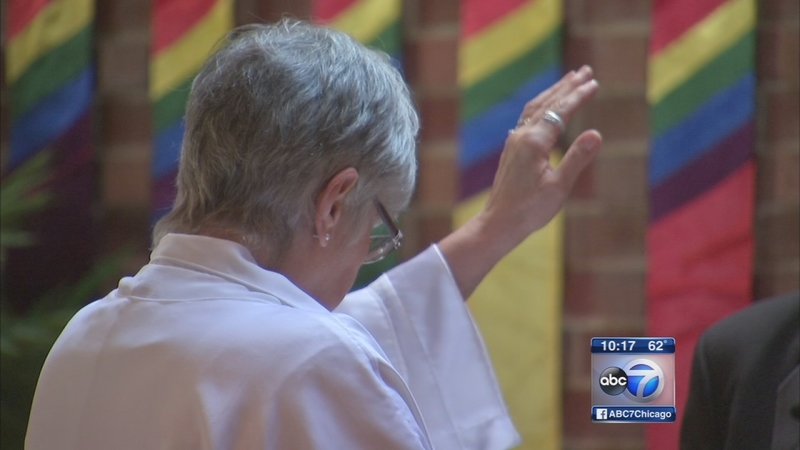 CHICAGO (WLS) -- The ABC7 I-Team uncovered the growing movement of Roman Catholic women who call themselves priests. Their numbers are on the rise even though the Catholic Church does not recognize their "ordination."

In 2008, the Vatican ruled that women are automatically excommunicated at the time they go through a self-styled "ordination" ceremony. At that time, the I-Team reported that a handful of Roman Catholic women were willing to face banishment. Their numbers have since blossomed to more than 200 women priests in 12 nations. 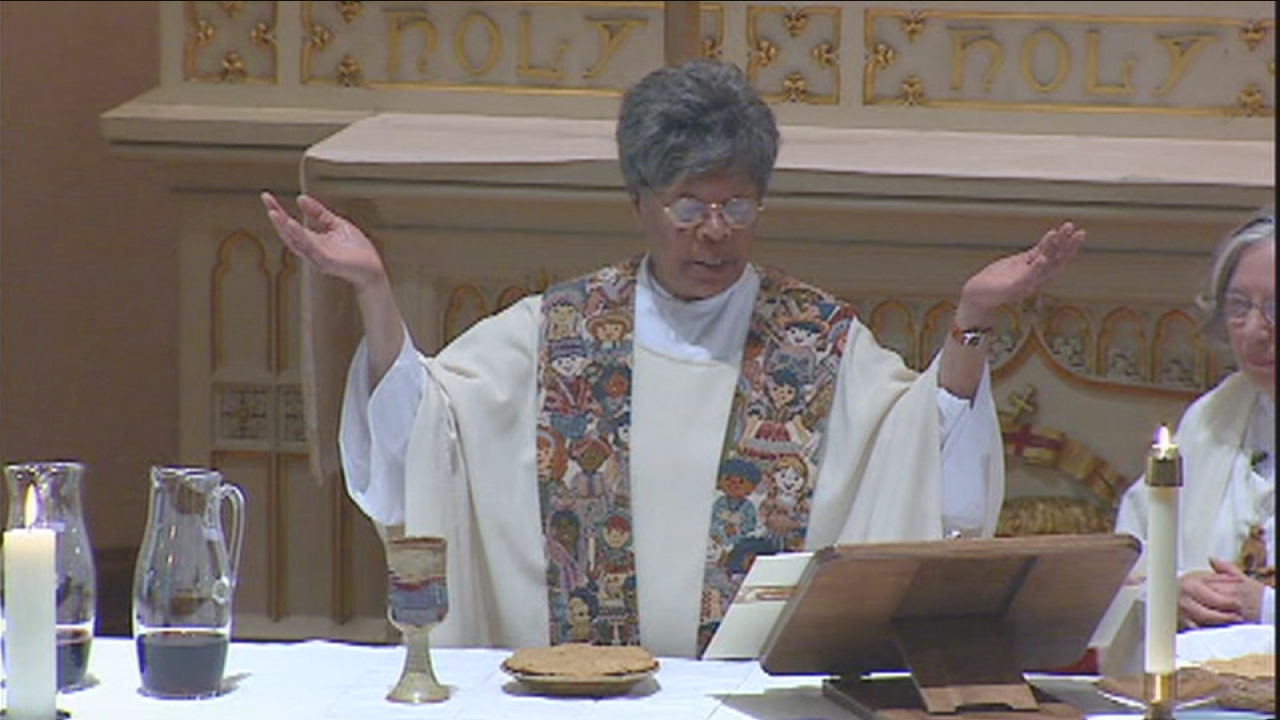 At one of life's most precious rituals, a wedding, the happy couple is celebrating a newly legal same-sex marriage, and carefully chose their celebrant- self-proclaimed female Roman Catholic priest Barbara Zeman.

"Many Catholics feel marginalized. Some are divorced and feel it's disingenuous to not be able to go to communion. Some are LGBT and are welcomed in community as long as they don't show who they are... and the pedophilia scandal," said Barbara Zeman, ordained in 2008.

Zeman says, more Catholics are looking to worship in, what she describes as, a more accepting Catholic environment and therefore the need for accepting leaders has grown. She says women priests fill that role. In 2009, there were roughly 60 women calling themselves priests, now that number is more than 200 worldwide.

"We wanted somebody that was female because we feel that females are somewhat discriminated against in the Catholic Church," said Don Hoppa, newlywed.

Bill Riehle and Don Hoppa married on their 40th anniversary of their meeting.

"We are very into our church, we are very active, we are very visible and it would have meant a lot if I could have had it in my own church; but I was told it was impossible," said Riehle.

Both men are devout, life-long Catholics. Don serves as a Eucharistic minister at their church. While church hierarchy cannot be outwardly supportive of their choices, they say most fellow parishioners are.

"People even said, 'it's about time'," said Hoppa.

The Vatican maintains women cannot be ordained as priests and that their work is not sanctioned by the church.

Vatican: "The Church has no authority whatsoever to confer priestly ordination on women." READ DOCUMENT

But that hasn't stopped these women from moving forward.

Zeman says she has celebrated hundreds of Catholic services including 32 marriages, eight of them gay weddings. But her services are not official Catholic masses and cannot be held in Catholic churches. Other places of worship, mostly Protestant churches, have opened their doors to the movement.

Women who practice as priests are familiar with being unwelcome. As a longtime leader at St. Gertrude's in Chicago, Janine Denome hoped to be laid to rest there when she succumbed to cancer. She was ordained while very ill, and St. Gertrude's refused to host her funeral.

Male Catholic priests who support the movement face removal by the Vatican. Father Roy Bourgeois, a priest for 40 years, was excommunicated in 2012 after participating in the ordination of a woman.

"Priests, bishops, cardinals and especially the Vatican, I hate to say this because it hurts, but the majority see women is a threat to their power and privileges, they see women as lesser, and therein lies the sin, the injustice," said Bourgeois.

Women who practice as priests are familiar with being unwelcome. As a longtime leader at St. Gertrude's in Chicago, Janine Denome hoped to be laid to rest there when Pope Francis' statements on the importance of women leaders in the Catholic Church stop short of ordination. He has said, "that door is closed". Last fall, Pope Francis excommunicated an Australian male Catholic priest for supporting the ordination of women.

Neither the Archdiocese of Chicago nor Cardinal George agreed to the I-Team's repeated requests for an interview. 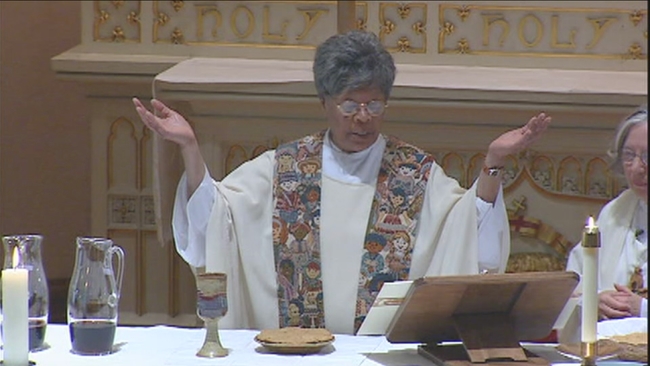