WLS
By John Garcia and Alexis McAdams
CHICAGO (WLS) -- Chicago's Lakefront Trail and The 606 are back open Monday for the first time in nearly three months.

The city says social distancing guidelines must be followed and the trails will be open from 6 a.m. to 7 p.m.

The city says everyone who uses the trails will be required to stay in motion to ensure social distancing.

Calyca Washington has missed her walks on the lakefront, so she wasted no time getting there Monday morning.

For walkers, runners and cyclists, the lakefront path is one of the best places to be in summer, and further west the 606 is a good option as well. After many months away, most are glad to be back.

"It's been harder trying to venture out on the streets of Chicago," said John Fulcher. "It's a welcome change."

"The lakefront is part of my life every day," said Kathleen Monahan. "I have missed it every single day."

"We have come out to the trail quite a lot, especially now with not having school and being out of season, so coming here to workout is really nice," said Sarah Palmenterea Reed.

Chicago's beaches are still off limits, though there were still plenty of people ignoring the rules on Hollywood Beach over the weekend. And there are rules to use the paths, which boil down to: keep moving. The Chicago Park District have placed plenty of signs along the path as reminders.

There are also more than 400 social distancing ambassadors patrolling the lakefront to help spread the word.

"We feel, as Chicagoans, we can do this," said Coleen Lemmel-Harmon, Chicago Park District. "Keep it moving forward and still keep it safe while respecting each other."

The ambassadors were all hired as lifeguards for the summer, and they're hoping the beaches will open before it's over so they can move back into that role.

The lake will, however, soon be full of boaters. Boat harbors reopened for the season, but bathrooms and water fountains are still closed. Police officers were out on four-wheelers monitoring the beach, asking people to stay on the path.

"We're looking forward to being boaters, and also to being socially responsible," said Darryl Hervy, who docks his boat in the 31st Street harbor.

Due to the significant lakefront storm damage and high lake levels, three sections of the lakefront trail will merge to accommodate users.

Drinks are flowing again at bars and breweries across Chicago as they reopened for the first time in months.

The Illinois Department of Health reported 23 new deaths related to COVID-19 and 658 new cases Sunday. That brings the state's total number of COVID-19 cases to 136,762, including 6,647 deaths.

The statewide positivity rate is at 2% for the past seven days.

Within the past 24 hours, laboratories have reported 23,816 specimens for a total of 1,360,784.
Report a correction or typo
Related topics:
societychicagoloopchicagocoronaviruscoronavirus chicagocoronavirus illinoisreopening illinoiscovid 19
Copyright © 2020 WLS-TV. All Rights Reserved.
REOPENING ILLINOIS 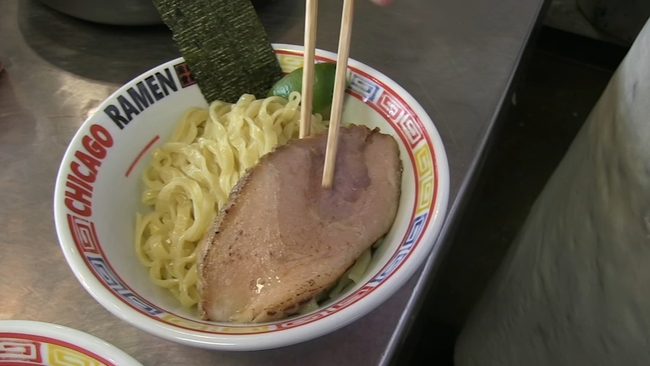 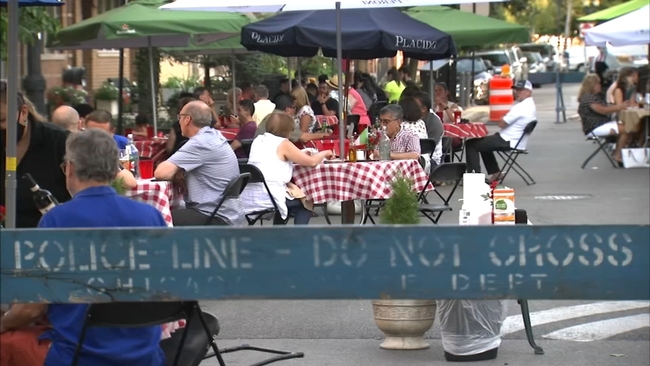 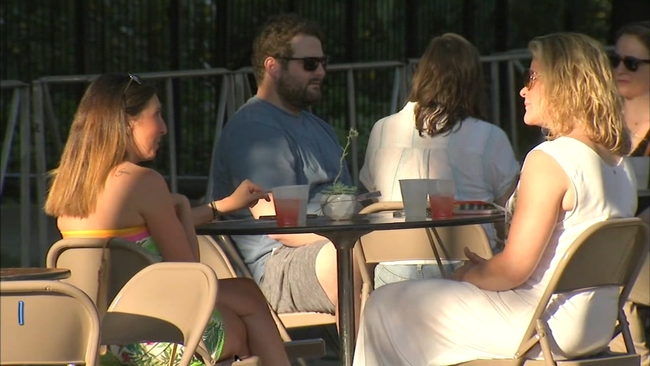