Chicago shuts down streets to make room for outdoor dining 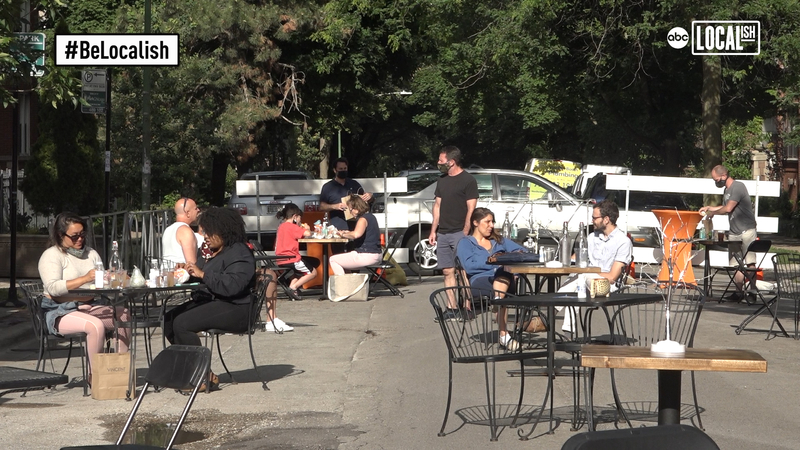 CHICAGO -- After months of being closed, Chicago restaurants and bar owners are eager to reopen with the additional space outdoors.

Several streets around the city are now closed to vehicles to make more space for outside dining. It's all apart of the city's "Our Streets" plan.

"Things were really strong in the beginning but every week we saw a decline as the pandemic went on and on and on," said Michael Bransford, owner of Vincent restaurant in the city's Andersonville neighborhood. "This is kind of our chance to recoup those losses and be a normal restaurant again."

The streets will also be open to pedestrian and bike traffic to allow residents to space out even more.

"Normally in June there's a big summer festival that we have out here," said Ben Sawyer, General Manager at Replay. "We didn't get to have it this year because of COVID so we were looking to recapture some of that energy that Midsummar would've brought to the neighborhood."