Suspects wanted for stealing $11,000 from man outside of Pennsylvania home 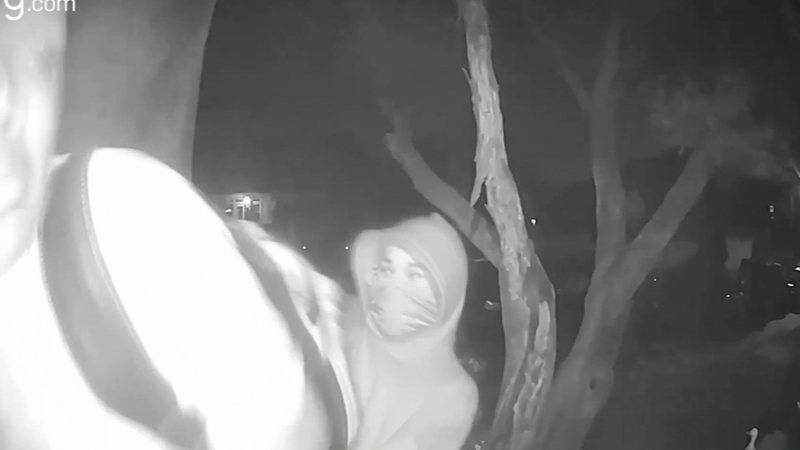 Suspects wanted for stealing $11,000 from man in Collingdale

It happened around 12:30 a.m. Wednesday in Delaware County, Pennsylvania

Police said Muhammad Kamara, 63, was preparing to enter his home with $11,000 in his backpack when he was attacked by two men.

Video captured on the home's Ring camera showed the two men grab the victim from behind and throw him to the ground.

Kamara escaped the crushing poverty of Liberia a few years ago and was planning to take his family back to Africa for a vacation. So he borrowed $11,000.

The thieves got away with his bag and all his money.

"It seems like they were hiding somewhere because when we checked the video camera, we didn't see where they were coming from," said the victim's wife Amariatu Kamara.

"He was not expecting it. I've been here for like seven years and this is the first time something like this happen."

The crime has stunned neighbors.

"Wow. That's crazy, cause on this block, there's not really a lot of crime, this is a very quiet community," said Evelyn Gordon who lives next door.

Police have no suspects but clearly, the culprits had to have known he was coming home with a backpack full of money.

Amariatu Kamara said her husband had never seen the men before.

The victim's family is hoping neighbors may have seen something that could prove helpful to the investigation.

"So if they can help us identify these two guys and keep us in prayers because we don't want this to happen again; we got kids around this neighborhood," said Amariatu.