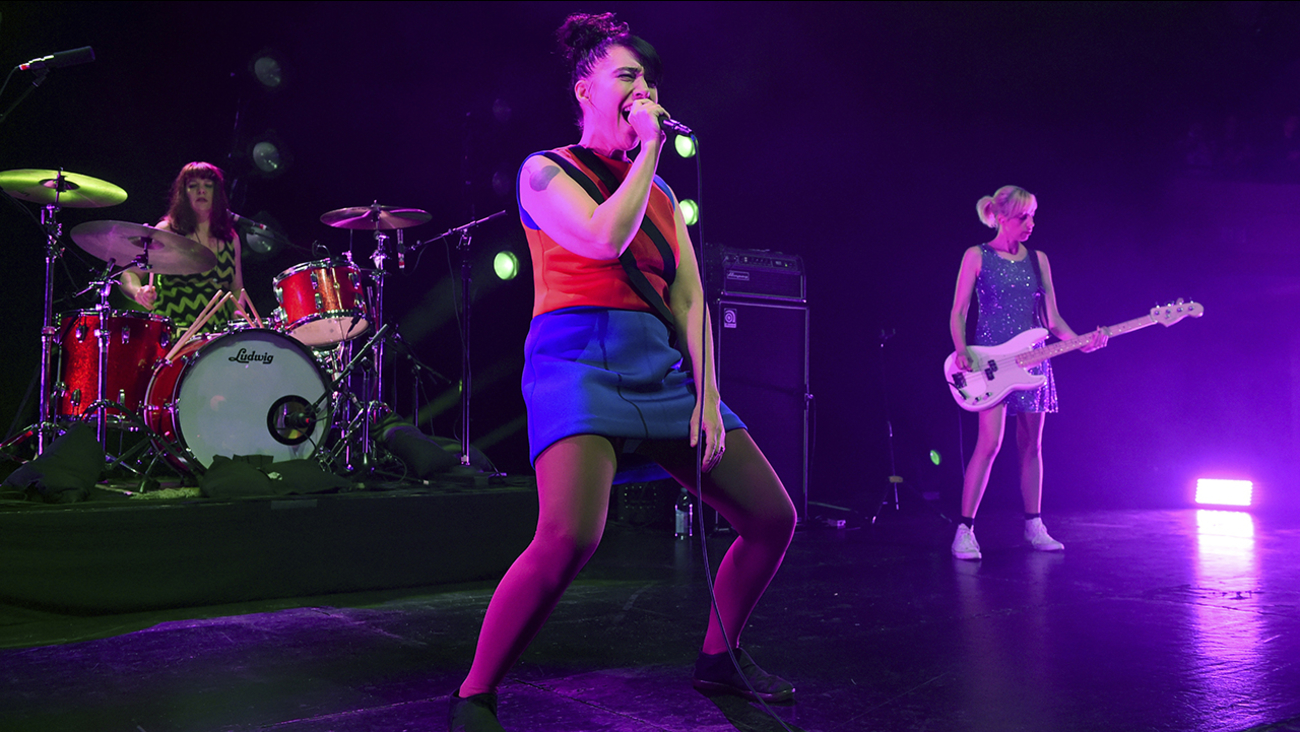 CHICAGO (WLS) -- Riot Fest announced the lineup for its 2019 festival, including headlining performances by Slayer, Bikini Kill, and Blink-182, who had to cancel their performance last year.

This is Riot Fest's 15th year. It will once again be held in Douglas Park, September 13 through 15.

The festival is heavy on reunions and farewells. Bikini Kill is currently on tour, performing their first live shows in more than 20 years, while the Ranconteurs are playing their first Chicago show in more than a decade. Meanwhile, the festival will be Slayer's final Chicago and Milwaukee show, according to the lineup poster.

Other acts performing this year include Rise Against, The Violent Femmes, Jawbreaker, Patti Smith, Rancid, Descendents, Die Antwoord, The B-52s, Guided By Voices, Andrew W.K. and many more.