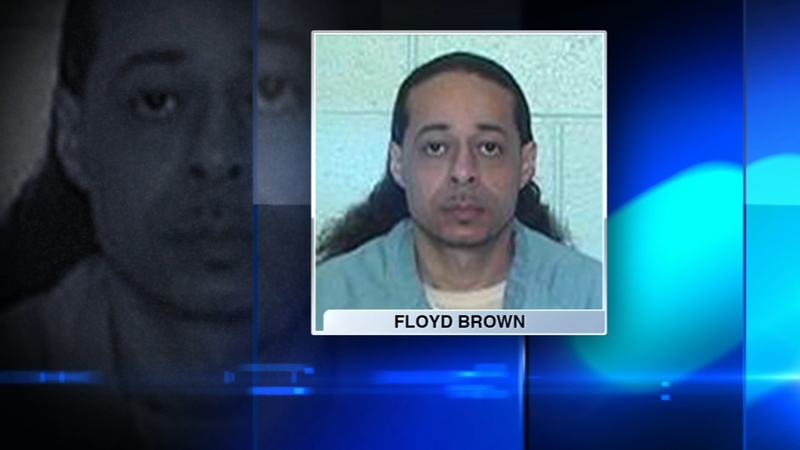 ROCKFORD, Ill. (WLS) -- A man who allegedly shot and killed a local officer assigned to the U.S. Marshals Fugitive Task Force at a hotel in Rockford was taken into custody without incident around 5 p.m. Thursday.