CHICAGO (WLS) -- Former Ill. Gov. Rod Blagojevich will now be re-sentenced June 30 after federal prosecutors in Chicago requested a new sentencing date in the pared-down corruption case against him. 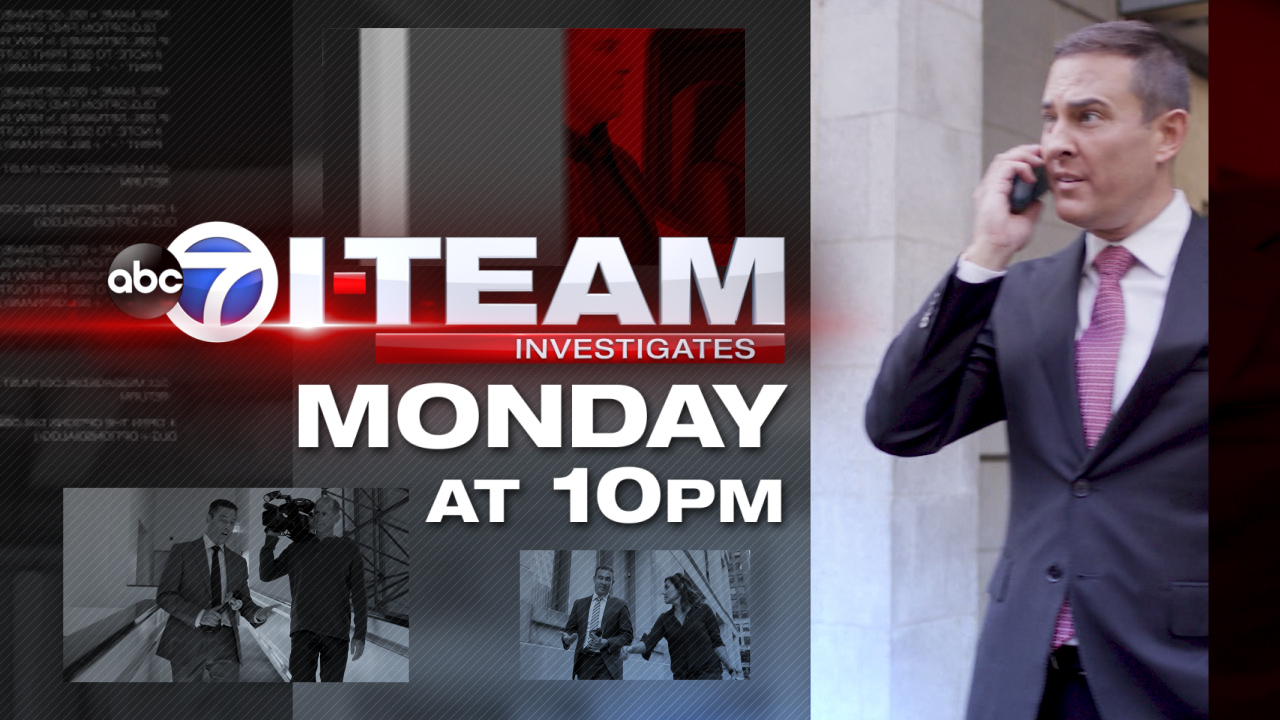