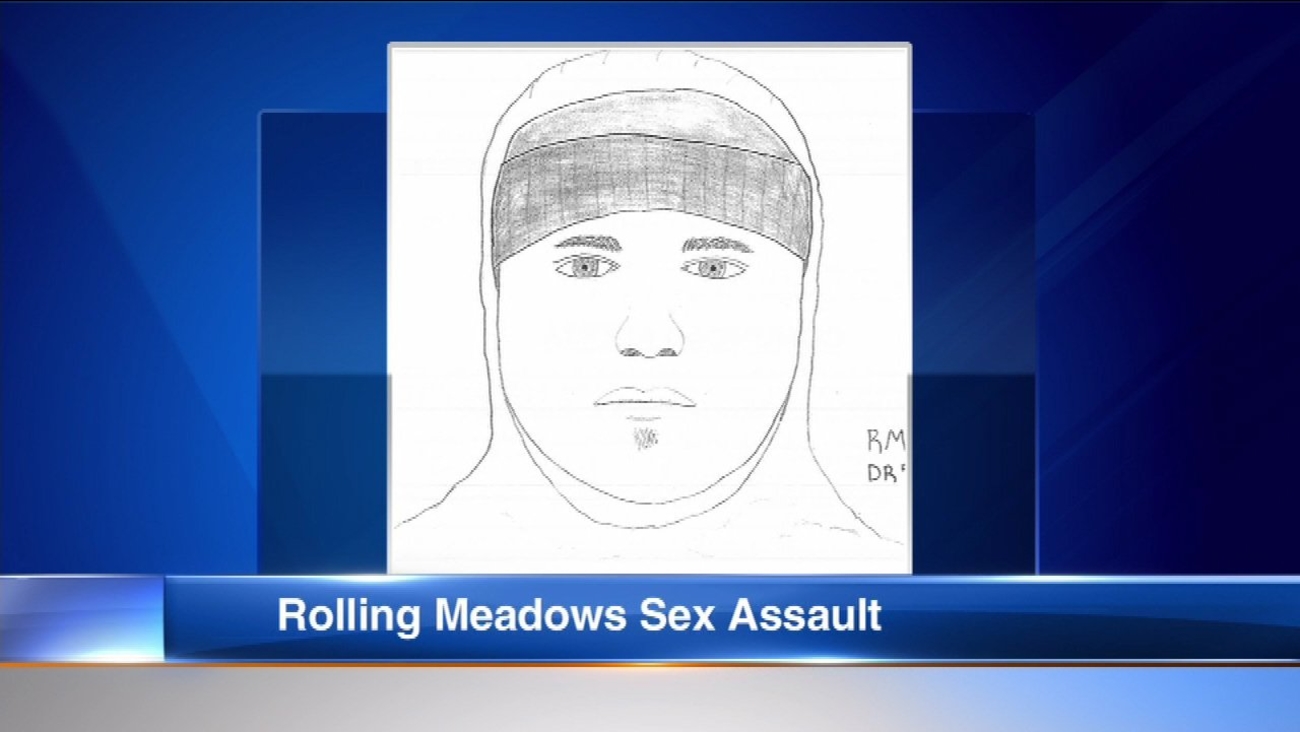 A sketch of a suspect in a home invasion and sexual assault in Rolling Meadows on July 1.

Both sex assaults occurred at East Park Apartment Complex, located near Algonquin Road and Algonquin Parkway, in Rolling Meadows. In both incidents, the man knocked on the victim's door, forced himself inside and assaulted them.

The most recent incident occurred in the early morning on June 30. The man had a knife and ran from the area after the incident.

Police suspect the man is also involved with two break-ins in February and December.

The suspect is described as a Hispanic man, between 5-feet and 5-feet-3-inches tall, weighing about 160 pounds.