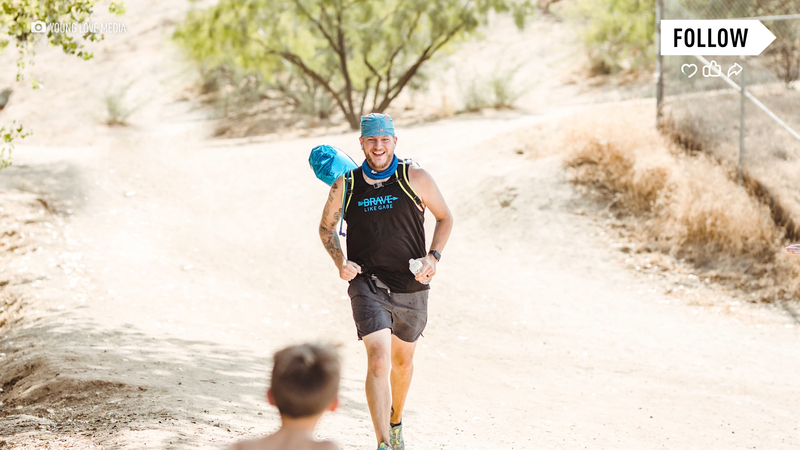 Joel Stetler, a 3rd-grade teacher at Lincoln Elementary in Clovis, was diagnosed with metastatic fibro myxoid sarcoma in 2015. The cancer is rare, affecting less than 1% of all adult cancer patients.


"And it's coating my lungs. It started on my leg, and as of that day and even today still there's no known cure," Stetler said.

"The oncologist I was assigned to basically told me, well Joel, there's really nothing available. Your cancer is really rare, so we can just make you comfortable for whatever time you have left. And for my wife and I, that was just unacceptable," he said.

"Cancer patients should never have to sit in a doctor's office and hear that you are terminally ill and there's nothing we can do about it."

After his diagnosis, Stetler began looking for ways to raise money and awareness for rare cancer research.

"Every year roughly 900 people get diagnosed with a cancer like mine. That's hardly enough to fill a high school gymnasium, but those 900 people are 900 people with families, and with responsibilities and dreams and aspirations, and they deserve every minute of life that is coming to them."

During his search, he found Brave Like Gabe, a rare cancer research foundation named after Gabriele Grunewald, a professional runner who died of a rare cancer in 2019.

To honor her and raise funds and awareness for rare cancer research and patients, Stetler decided to run further than he ever has: 37 miles on his 37th birthday. He was joined on his run by his friend Phil Shin, who recently beat his cancer.


"Since then, I've continued to be Joel's wingman as he goes through his own cancer journey and I will not stop running with him until we both outrun his cancer so that's what this journey is all about," Shin said.

The two set out with the goal of raising $3,700. At the time of this article, they had raised more than $5,600 for rare cancer research with the help of friends and students. Ellory Morrow and Sofia McCommas sold cookies through an Instagram page to raise more than $1,000 for Stetler's cause.

Students and supporters also set up aid stations along Stetler's route to encourage and hydrate him on his way. Friends and family gathered at the finish line to cheer on Stetler as he finished.

"I tell my students, just be the reason someone has something good to say. And if life puts an obstacle in your way, fight it in any way you can," Stetler said. "I don't have a cure yet available to me but today was life-giving, today was healing for me. And that's out there for you to just take in any way you can."

You can still donate to Joel's cause and raise money for Brave Like Gabe by contributing to their fundraiser here.