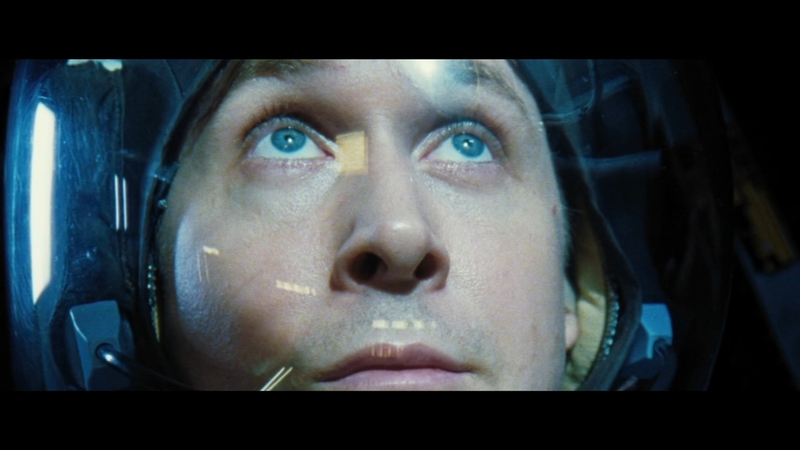 CHICAGO (WLS) -- A movie about the first mission that landed on the moon debuts in Chicago on Thursday and it's already generating Oscar buzz. "First Man" stars Ryan Gosling, reunited with the team that took him to the Academy Awards for "La La Land."

Gosling plays Neil Armstrong, the first man to walk on the moon. He was just in Chicago with director Damien Chazelle and talked to ABC7 Eyewitness News in the starry backdrop of the Adler Planetarium.

"I grew up taking for granted the fact that we've walked on the moon and what that might have been like and what that must have taken and the amount of sacrifice and loss that was undergone in order to make that something I've grown up with. It kind of suddenly felt like this deserved a real tribute to the human beings who made it possible," Chazelle said.

"Incredible patriots, who in Neil's case served in Korea and fought for his country with distinction, and not a thrill seeker in any way, not someone that was just out for the adventure of it, just sort of ready to serve and called to serve and do his duty. They would go to space and that was their job and in Neil's case, went to the moon. But at the same time they would have to come home and take out the trash and mow the lawn," Gosling said.

"What galvanized us about this project was to try at every instance to give the audience a new angle on that history of the moon landing. It's one of the most famous events of all time, but we've never seen what Neil himself would be seeing through his eyes as he made that footprint. You can't help getting intoxicated and enchanted by the spell of history when you're doing that," Chazelle said.

"I remember as soon as those Oscars were over, Ryan and I were at work on this movie. It's such an all-consuming, overwhelming project for both of us to jump into that it kind of helped to have that waiting in the wings. It gives perspective, I think, on any accomplishment, because every accomplishment looks pretty darn small compared to that one, Chazelle said.