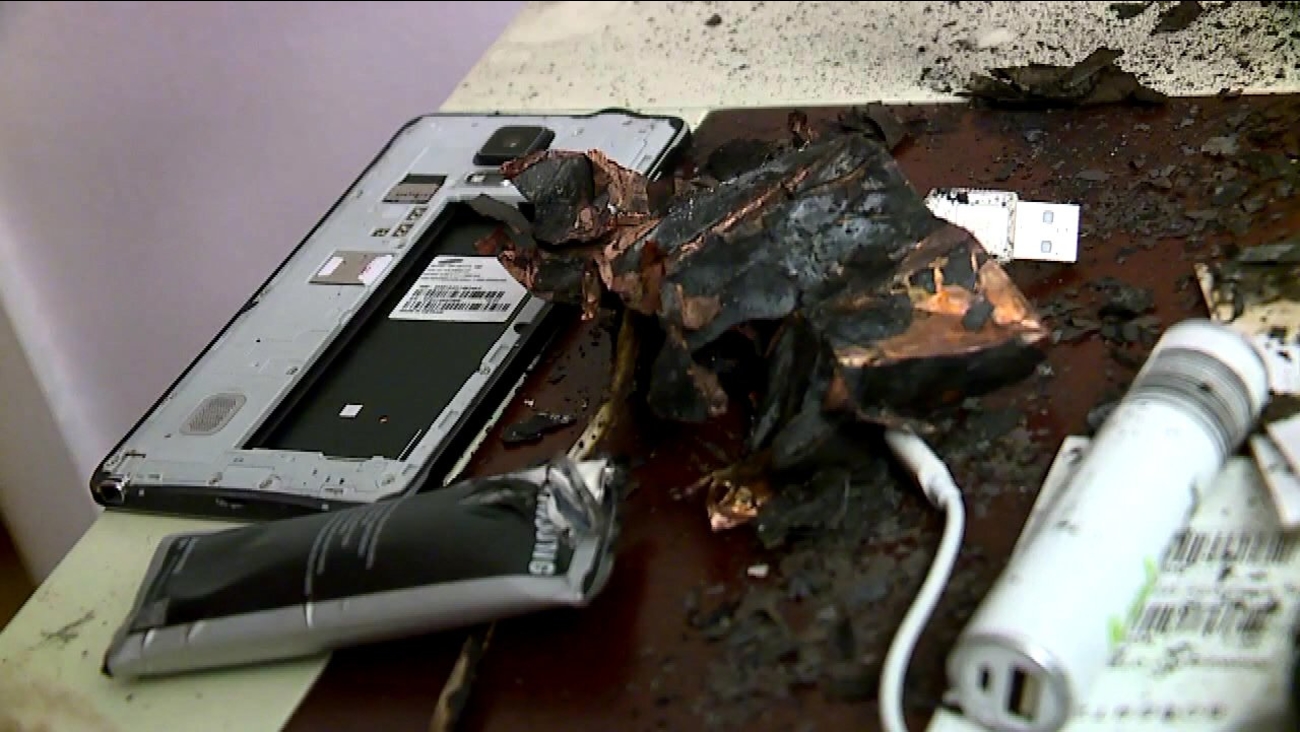 DETROIT (WLS) -- A Samsung Note 4 owner claimed that his cellphone exploded last week while he was in bed, sending him to the hospital.