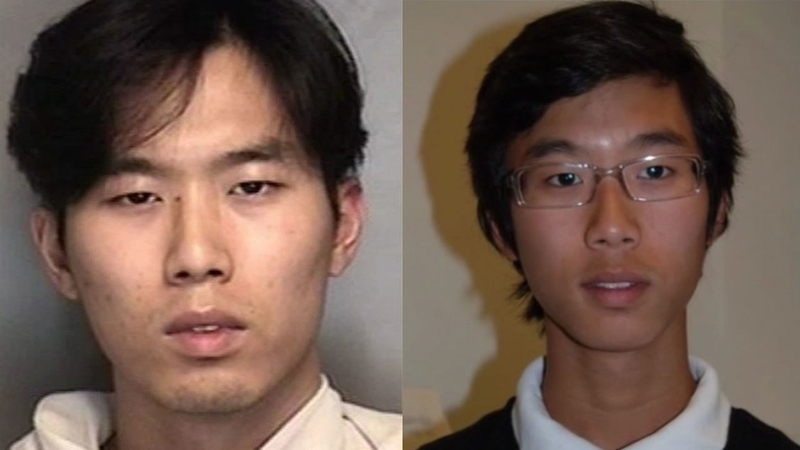 Fremont police are investigating four cases in the East Bay, but they are afraid there could be more victims out there.

Kwangmin Jin has been a student at the University of Illinois, where he was arrested. He is now awaiting extradition back to the Bay Area.

Fremont police say Jin is a serial social media rapist who met up with his victims on Tinder, Scout, MocoSpace and Facebook.

Fremont Police Sgt. Ricardo Cortes said, "He would give out an alcoholic drink that was tainted with some kind of sedative drug."

Police say Jin raped four women somewhere in Fremont, but they won't say exactly where the assaults took place or where he met up with them. Police caught up with Jin and arrested him in Champaign, Illinois where he's a student at the University of Illinois.

"Logically, if anybody has access to social media, that could impact that community as well," Cortes said.

The sexual assaults happened between May and August of this year, presumably while Jin was home from college living with his parents at their home in San Ramon. Jin's father declined an interview.

Jin is a 2013 graduate of Dougherty Valley High School, in San Ramon, where some students were aware of his arrest.

"I didn't know the guy, but my friends know his little brother. I guess it was shocking because San Ramon is such a small, safe town," Dougherty Valley High School student Logan Price said.

Police think there may be more possible victims who were sedated. They may not be aware of what happened, but they may recognize Jin's aliases which are: Kevin Park, Kevin Jin, Jeremy Lee and Kevin Lee.