Five months before she was found hanged in a Texas jail cell, Sandra Bland posted a video on the internet stating she had depression and PTSD.

CHICAGO (WLS) -- Five months before she was found hanged in a Texas jail cell, Sandra Bland posted a video on the internet stating she had depression and post-traumatic stress disorder.

"I'm suffering from something that some of you all may be dealing with right now. It's a little bit of depression as well as PTSD," Bland, 28, of Naperville, stated on camera.

Texas authorities on Thursday ruled her death a suicide by hanging. But as her family and police struggled for an explanation why she would have killed herself following a traffic stop arrest, the mental health explanation offered a hint of sense.

"That is, of course, extremely relevant that she may have been suffering from some sort of mental illness," said Waller County District Attorney Elton Mathis. "That self-diagnosis is certainly something that we are going to look at and consider with a motive for a suicide."

"We need to understand what happened," Bland family lawyer Cannon Lambert Sr. said Thursday prior to disclosure of the depression video. Concerns by her family and friends on social media produced a groundswell of anger the past few days, since the ABC7 I-Team first reported on her jailhouse death.

Bland's body was discovered around 9 a.m. Monday after she had spent the weekend in the Waller County Jail.

Justice of the Peace Charles Karisch was called to the jail cell.

"I pronounced her dead. I did see a mark somewhere around the neck," Karisch said. "I think I saw a plastic bag hanging from something."

Karisch said he believes that plastic bag was used to commit suicide. "That's what I believe, absolutely," he said.

Sheriff Smith said each cell has a garbage can with a plastic bag, a procedure which will now be under review. Local officials said jail surveillance video around the time of her death shows no one going into or out of her cell.

The Texas Rangers are leading the investigation, which FBI agents said they are monitoring, as is standard procedure.

FAMILY WANTS TO KNOW WHAT HAPPENED

"To know Sandy was to love her," Sharon Cooper, one of Bland's four sisters, said during a Chicago news conference Thursday. "It is unimaginable and difficult for us to wrap our minds around."

Bland's family questions why a woman who just moved from Chicago to Texas for a new job would end her life.

Bland was driving on July 10 when a Texas Department of Public Safety trooper pulled her over for not signaling a lane change. The ABC7 I-Team obtained video of the arrest, which was recorded by a bystander. Authorities said during the arrest, she became "combative."

Bland spoke with her sister, Shante Needham, on Saturday, telling her she was injured during the arrest.

"She informed me she had been arrested. She said they couldn't tell her what she had been arrested for until an hour before she had called. She then proceeded to say the officer had put his knees in her back and that she thought her shoulder was broken," said Needham. "She said her bond was $515. And I told her that I would work on getting her out."

Needham said Bland was aggravated, seemed to be in pain, and felt her arm had been fractured.

"[What] we are seeking right now is audience with the lead investigator with the Texas Rangers. Our hope is we would be well-received in that effort," said Lambert. "We are very prayerful that we will be met with open arms."

Initially on Thursday, Lambert said in a statement that "the family of Sandra Bland is confident that she was killed and did not commit suicide."

However, during the news conference that followed several hours later, family members seemed to back away from such a bold declaration. It is unclear whether they had been informed of the depression video recorded by Ms. Bland. 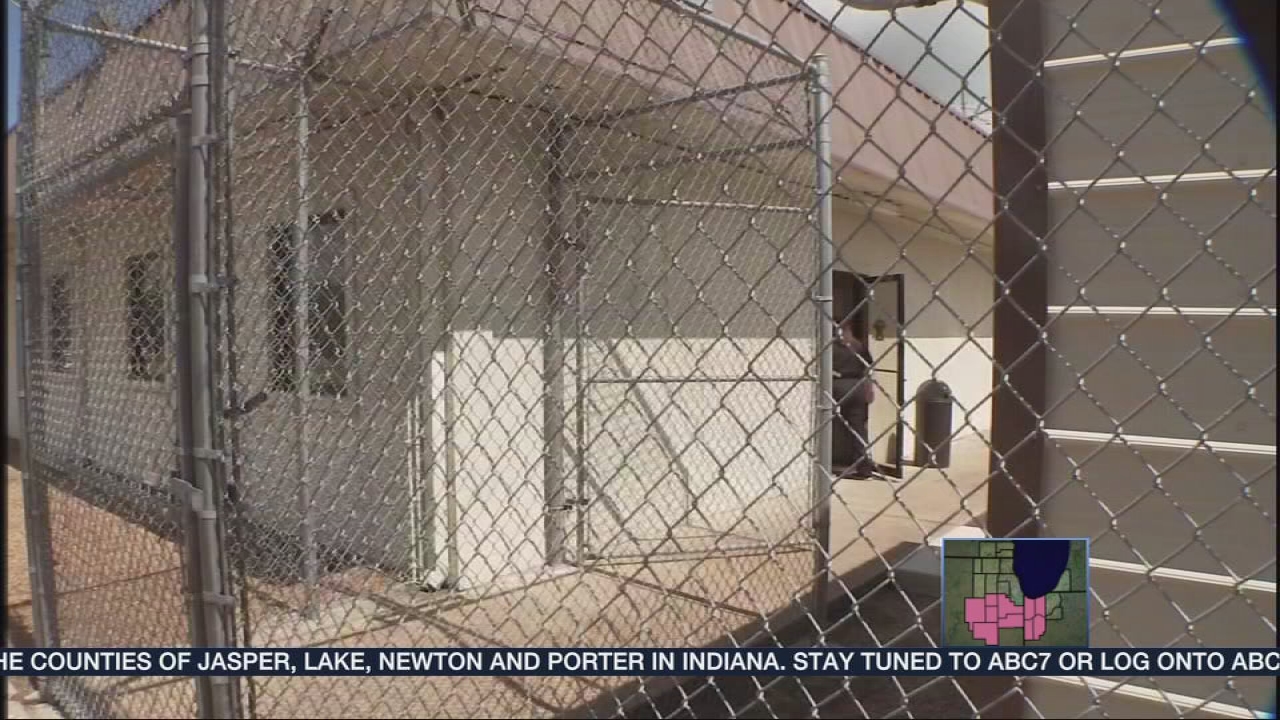 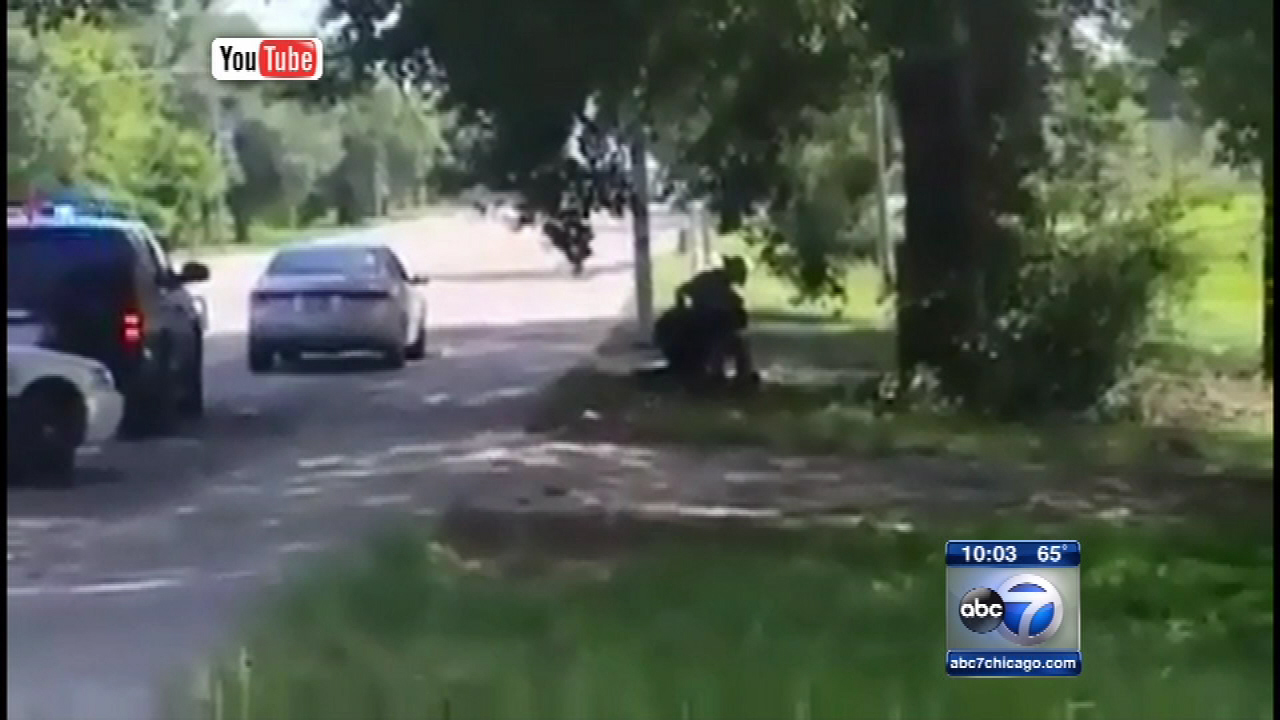