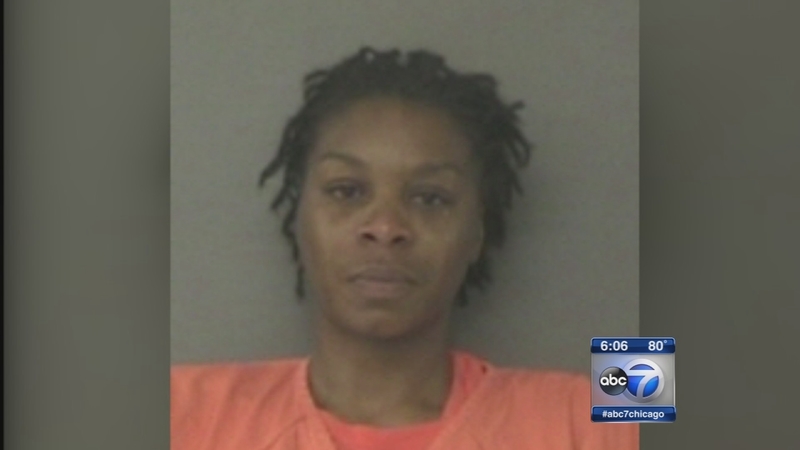 CHICAGO (WLS) -- Since news of Sandra Bland's death in a Waller County, Texas, jail broke three weeks ago, there have been questions about jailhouse suicides: how common are they and what are the circumstances? The answers may surprise you.

The single leading cause of death in U.S. jails is suicide and the number is increasing. But Sandra Bland didn't fit the portrait of a typical jailhouse suicide according to new data from the Justice Department. The majority of prisoners who commit suicide behind bars are not black women locked up after a traffic stop. They are white men in jail on a serious criminal charge.

When Bland was found hanged last month, she was the 140th suicide in Texas county jails the past six years, but the only African-American woman according to law enforcement data.

Texas has the second highest number of jail suicides in the nation each year; and according to the newly released report by the Justice Department's Bureau of Justice Statistics, it is a number that is increasing across the U.S.

The number of suicides in local jails increased from 300 in 2012 to 327 in 2013, the last year of the report. The jailhouse suicide rate rose almost 10 percent during that time frame.

In Illinois federal records show there have been more than 100 suicides in local jails since 2001, prompting many facilities including Cook County to begin suicide prevention programs and more concentrated suicide watch patrols for at-risk prisoners.

The data shows that Bland's suicide in Texas fit the nationwide pattern in only a few categories: she killed herself in the first few days of incarceration and she had apparent mental illness issues, factors which occurred in a majority of cases.

The Cook County Sheriff's Office has policies in place to prevent suicides that include detainee mental health screening at intake, train correctional officers in advance mental health and crisis intervention training and increase frequency of security checks on tiers with a mental health population.

Our jail staff communicates with our staff in the courts - court deputies are aware of everyone coming from the jail that is on the mental health caseload. Court deputies communicates with the jail and Cermak (which provides medical and mental health treatment for the jail population) about any pertinent court proceedings and/or behaviors of those on that caseload or suicidal gestures of any detainee during the court process